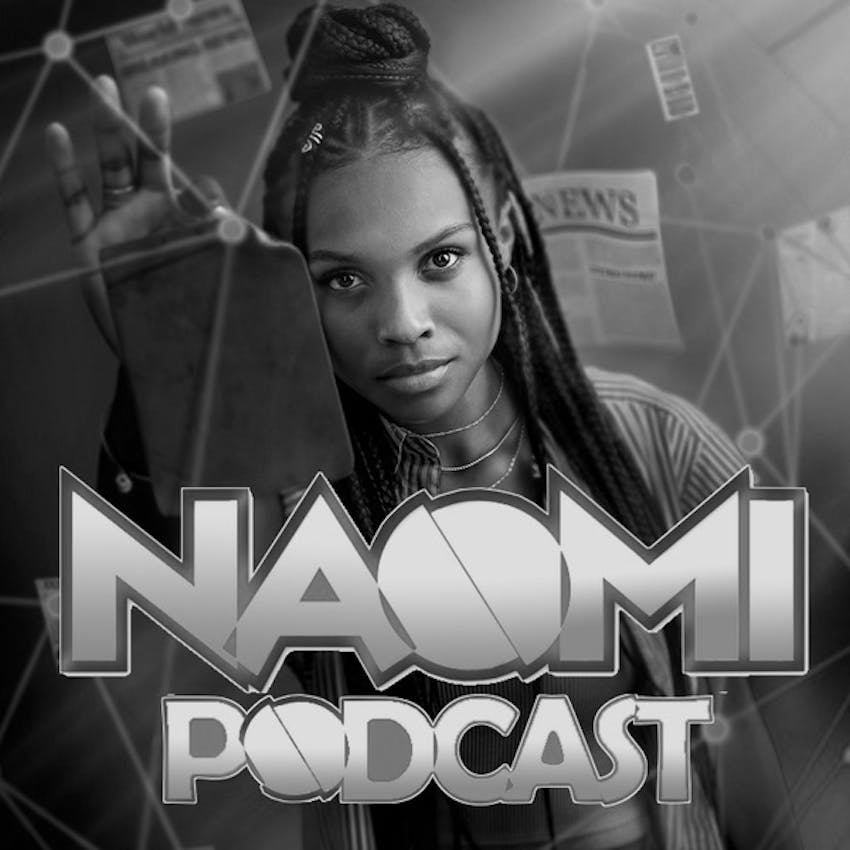 Welcome back to The Lituation Room a.k.a the Black Lightning Podcast! Join Britney Monae, Vanessa Shark, and Nate Milton as they close out Black History Month with a review of  Season 3 Episode 13 of Black Lightning. Listen as the crew discusses the awesome music, Markovia, Wayne Brady's debut as Gravedigger, and much more on this episode!

WAYNE BRADY (“WHOSE LINE IS IT ANYWAY?”) GUEST STARS IN THE EPISODE – Black Lightning (Cress Williams) and his team descend upon Markovia on a mission to rescue Lynn (Christine Adams) who finds herself in even more trouble when she meets Gravedigger (guest star Wayne Brady, “Whose Line Is It Anyway?”), a metahuman on the Markovian side. Nafessa Williams, China Anne McClain, James Remar, Damon Gupton, Marvin Jones III and Jordan Calloway also star. Salim Akil directed the episode written by Charles D. Holland & Asheleigh O. Conley (#313). Original airdate 2/10/2020.

Let the crew know what you think about this episode in the comments below, tweet, or email us! Or if you just want to send the lit crew some love, we’d appreciate that too. Don’t forget to check out all our links below. Stay lit! We out!