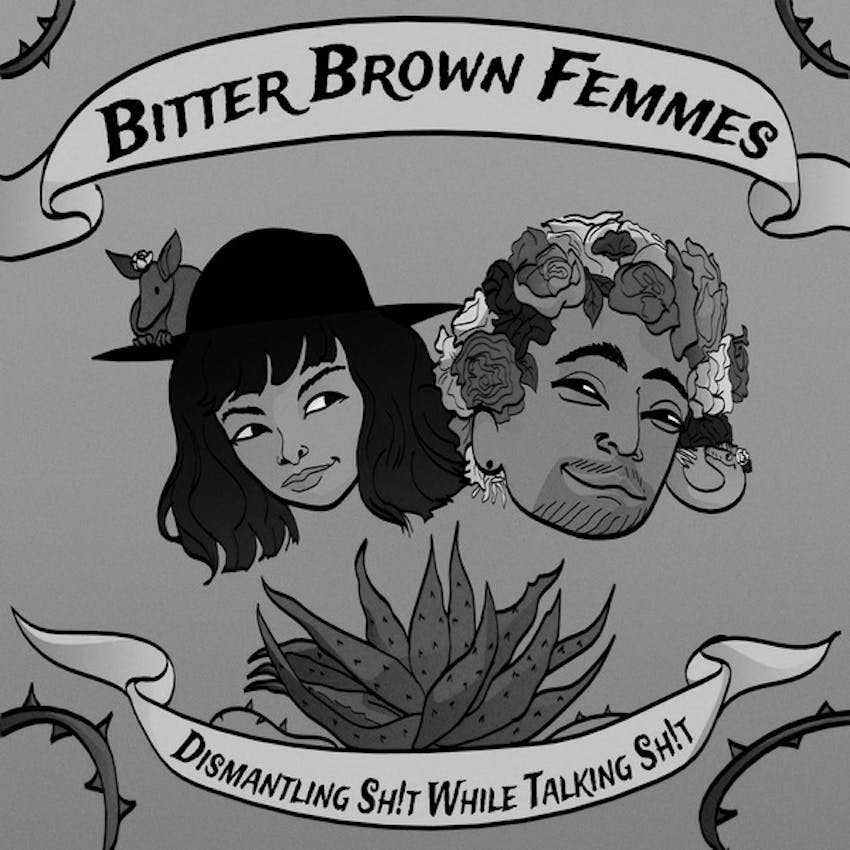 Episode Eighteen // Your Daddy Was A War Criminal, Your Daddy's F*ck!ng Dead

Here's episode eighteen for y'all!! We talk being productive during virgo season, racist/xenophobic/transphobic laws surrounding passports in border towns, bullying and the lack of support for LGBT kids, Emma Sulkowics and queer erasure in survivor movements, Louis CK and public forgiveness for abusers, the #Prisonstrike and abolishing the carceral state, as well as John McCain's death and Liberal hypocrisy, oh and Mitski!

Support this podcast at patreon.com/BitterBrownFemmes and get longer episodes among other dope rewards!