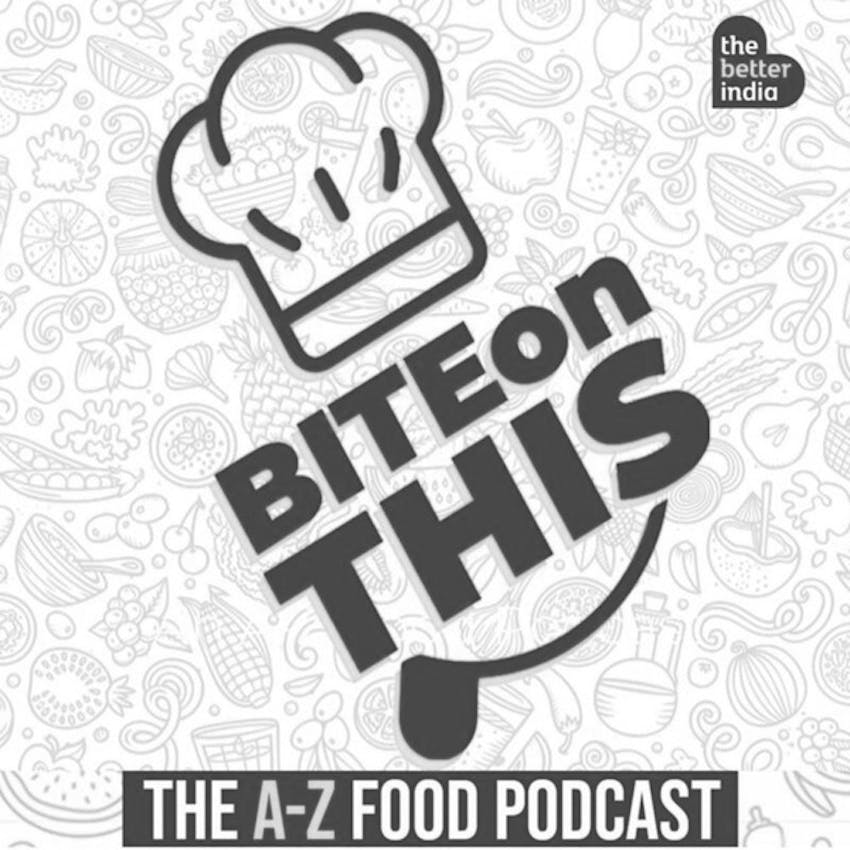 Bite On This - Haldi

When the mercury dips low, we Indians have solutions at home, right in our kitchens. Honey and ginger drops for cough and cold; ghee for nourishment; and almond milk for overall immunity.

But there’s one element that we use for nearly everything--in cooking, for taste and flavour; as an antiseptic on injuries; and a brightening agent in our beauty routine

Did you know that Haldi has been used in India for more than 4,000 years? Not just that, our country produces almost all of the world’s Haldi. We are not far behind in terms of consumption. According to the National Centre for Biotechnology Information, India consumes almost 80 per cent of its Haldi crop.

And all that cultivation is far from easy.

Farmers have to slog in the fields for days, just to get the fields ready for planting.

“Planting one acre of land needs 25-30 labourers to work all day. It is time-consuming and labour-intensive work, which requires the workers to be in a bent posture all day. It causes them severe back pain,” says Indrajit Balvir Singh. He’s an engineer who creates innovative agricultural implements in Aurangabad. He tells me that cultivating Haldi is quite a back-breaking job.

The innovator in Indrajit got to work. It took him three years, and in 2009, he came up with Guru, an adjustable planter that promised to make Haldi cultivation less cumbersome.

Haldi, it seems, is the Indian go-to for everything.

And it came to us so naturally that we never gave it much thought until western influencers and international media called it a superfood.

The glass of warm turmeric milk or Haldi doodh that Indians consumed painstakingly when they fell sick or got injured, got a makeover. It goes by “golden milk” or “turmeric latte” in the USA and Australia.

She differentiates between different kinds of Haldi, and also specifies their usage. She’s confident that with modern medicine realising its value, people are also waking up to its benefits. Under Aranyam Naturals, she sells lakadong turmeric, which has been found to have higher curcumin content, a compound that has anti-cancer properties.

We hear from a scientist who validates this property of Haldi. Ajaikumar K is a professor and scientist at the Cancer Biology Laboratory, IIT Guwahati. And for the past 18 years, his lab has been studying how natural products like fruits, vegetables and spices can prevent and treat chronic diseases.

So go ahead, add some spice in your life!

Check out the full episode!