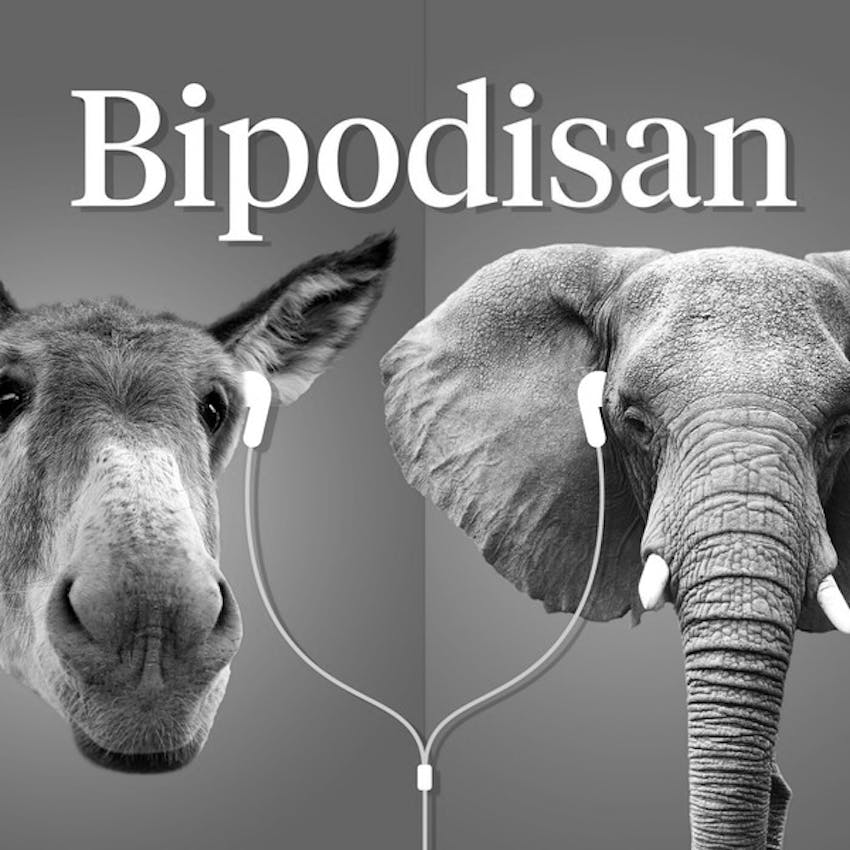 Robert and Jean agree that political theatre in the U.S. Senate was downright un-watchable this week as Judge Amy Coney Barrett reminded the world of an unflinching Buckingham Palace guard while Senators from both sides put on annoying, over-the-top shows of partisanship. More agreement is found on the bungled attempt of Twitter and Facebook to correct their past wrongs by blocking posts of a controversial New York Post story about Hunter Biden’s laptop.