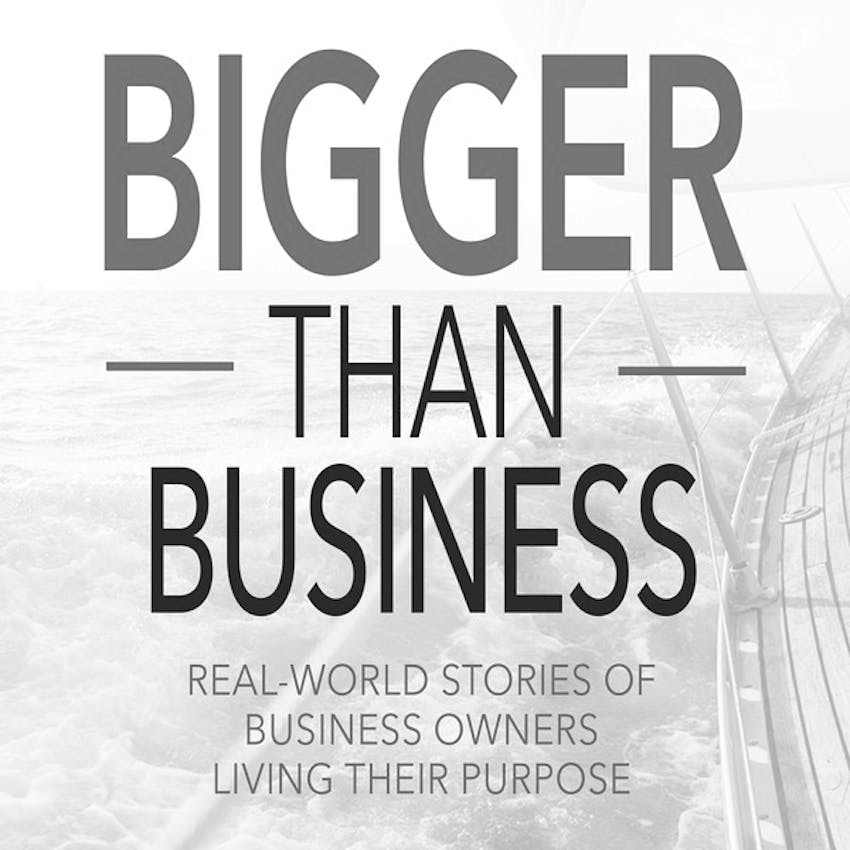 Bill Mahomes grew up in a small Texas town during the Civil Rights era and was not prepared for the racial and academic adversity he would face becoming one of the first black cadets in the Texas A&M Corps. Despite the struggles he faced, Bill was not only the first black student to graduate from the Corps, he also went on to earn a Juris Doctorate, serve as a Captain in the Army Reserves as a member of the JAG Corps, and start his own law firm. Bill has served as counsel to the Federal National Mortgage Association and was appointed to serve on the Texas A&M Board of Regents by Governor Greg Abbott. Listen as Bill shares how he pushed through the challenges of life in the corps, racial tensions, stuttering, and academic hardships by working to truly understand the people around him. Learn why you have to give respect to get respect, and how having empathy for others, and not judging too quickly, will not only help you individually, but help others around you do their best, too.

Bill Mahomes has more than 30 years of experience as a public finance, real estate and transactional lawyer. He has been involved in negotiating numerous contracts and public agreements between political bodies and their respective projects, including public hearings, professional selections and financing. Mr. Mahomes was appointed to the Texas A&M Board of Regents by Texas Governor Greg Abbott in 2015. He currently serves as the Chairman of the Committee on Buildings and Physical Plant and as a member of the Committee on Audit. He also serves as a liaison to the Texas A&M University Corps of Cadets and System Military Training Programs. Mr. Mahomes was appointed by Texas A&M President Michael K. Young to the newly formed Commission on Diversity, Equity and Inclusion, where the Commission will look at data about diversity and inclusion at Texas A&M; examine whether university policies are consistent with its core values and mission; gather opinions from current students, alumni and faculty; and review the campus culture and its impact on minority communities.

Bigger Than Business is the show where you’ll discover real-world stories of business owners living their purpose. You’ll encounter men and women all over the world who draw strength from understanding why they do what they do and how they remain true to that purpose through the ups and downs every business owner will face.