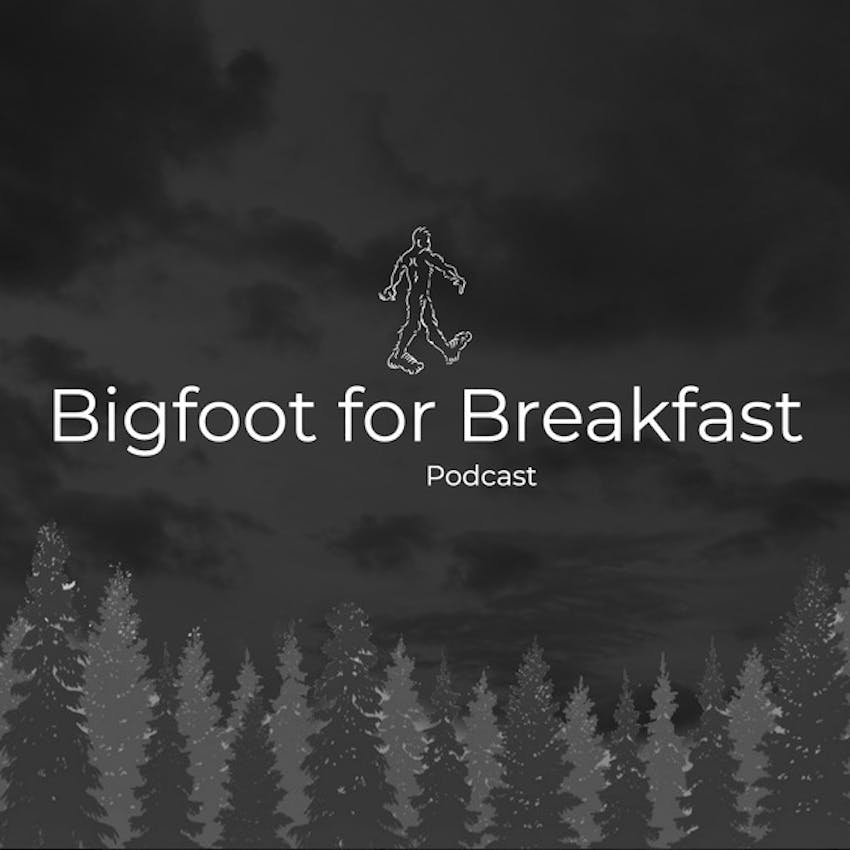 The Curse of Camelot - Ted

What was sure to be a fantastic and beautiful weekend for a group of affluent people on Chappaquiddick Island ended up in total tragedy on July 19th, 1969.  It was the talk of the nation as it directly involved Ted Kennedy.  A member of one of America's most admired families.

Referring to JFK's presidency as 'Camelot' doesn't do him justice by Sarah-Jane Stratford  (Nov 21,2013) https://www.theguardian.com/commentisfree/2013/nov/21/jfk-jackie-kennedy-camelot-myth

Ted Kennedy, Donald Trump, and the death of moral politics: The late Massachusetts senator, despite his personal failings, upheld standards that have since faded from American public life. By Neal Gabler (January 3, 2021) https://www.bostonglobe.com/2020/12/30/opinion/ted-kennedy-donald-trump-death-moral-politics/

Why the True Story of ‘Chappaquiddick’ Is Impossible to Tell By Lorraine Boissoneault SMITHSONIANMAG.COM (APRIL 2, 2018) https://www.smithsonianmag.com/history/why-true-story-chappaquiddick-impossible-tell-180968638/

You weren't able to grill him': Investigator says it was 'implied' not to push Ted Kennedy 'too hard' on Chappaquiddick. By Anthony Rivas (May 7, 2019) https://abcnews.go.com/US/grill-investigator-implied-push-ted-kennedy-hard-chappaquiddick/story?id=62788818

EXCLUSIVE: The real story of how Mary Jo Kopechne was a victim of the Kennedys TWICE: Secretary killed at Chappaquiddick had been yet another target of RFK's insatiable sexual appetite before his assassination By JERRY OPPENHEIMER FOR DAILYMAIL.COM (April 6, 2018) https://www.dailymail.co.uk/news/article-5582233/How-Mary-Jo-Kopechne-victim-Kennedys-TWICE.html