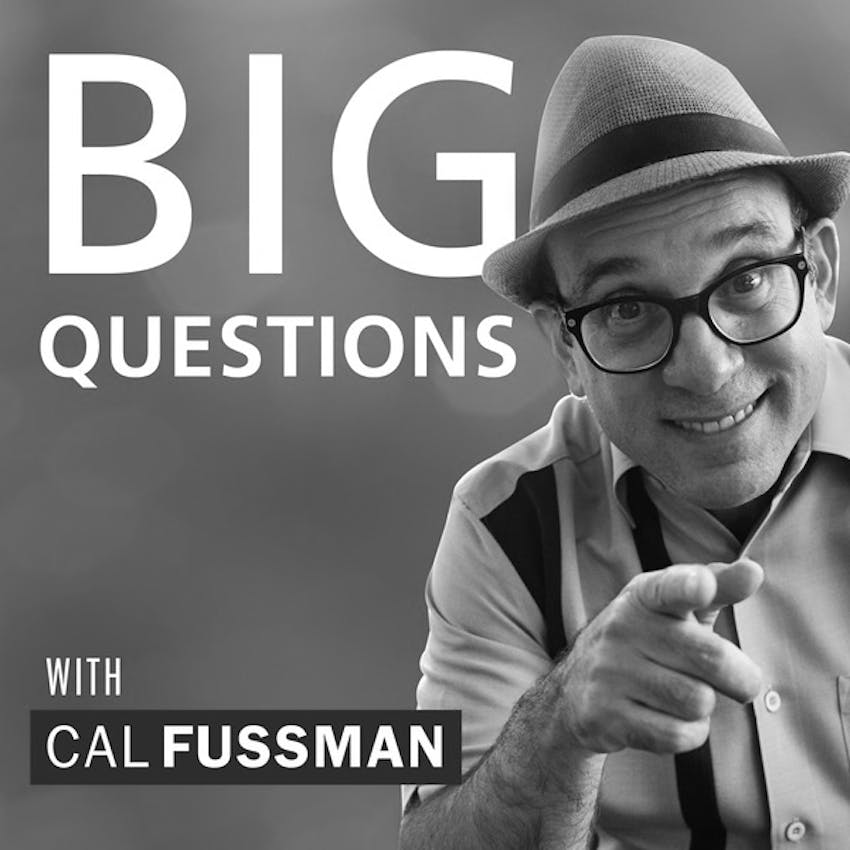 Marius Woodward: The Power Of Positivity

Cal is inspired by the hero’s journey of an 8-year-old boy who had 75 percent of his body burned by fire. Though the circumstances are horrible, his power of connection and positivity has taken Marius to an amazing place. Marius has had more than 40 surgeries through Shriner’s Hospitals for Children. The fingers that he lost in the blaze have been replaced by his toes. His nose has been recreated. Now a man, Marius has inspired millions with a story that reminds us to keep moving forward with a smile no matter the obstacle.