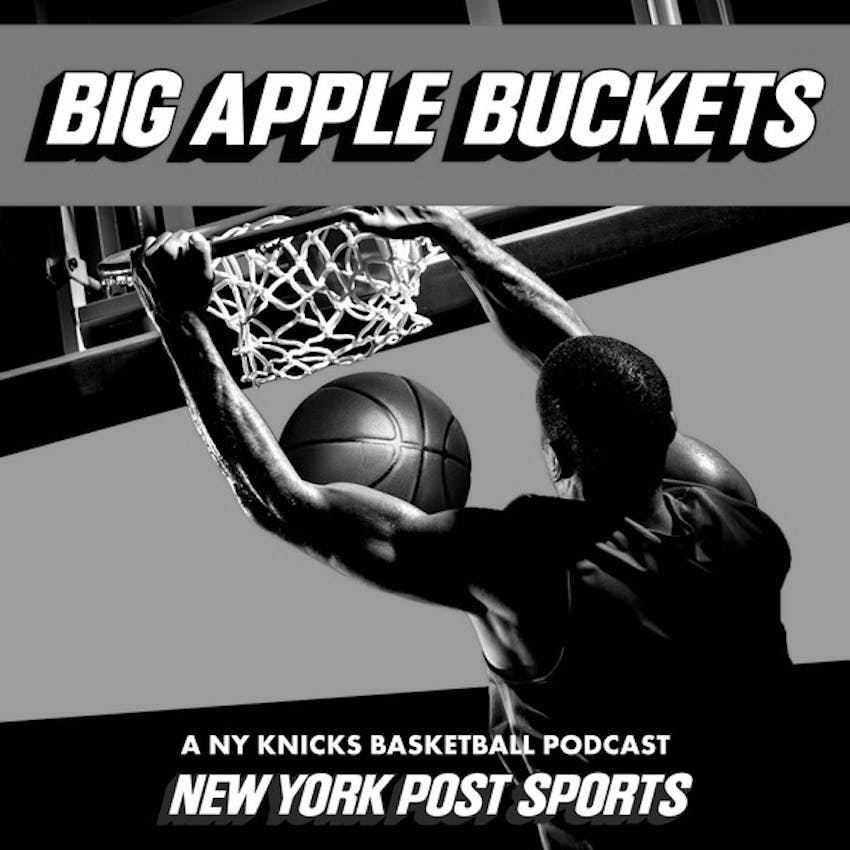 Sal Licata and Jerome "The Junk Yard Dog" Williams open the show discussing the Knicks' surprising first win over the Bucks. They get into Julius Randle's improved play, learning from Tom Thibodeau, what they saw in the first three games, Alec Burks' impressive shooting, Elfrid Payton's surprising breakout game, Frank Ntilikina's outlook and the upcoming four-game road trip. JYD then goes "Inside the Dog House" as he tells a story from a party in 2005 that may have led to a 10-game Knicks losing streak. Former Knicks guard, four-time NBA All-Star and University of Memphis basketball head coach Penny Hardaway then joins the show. Hardaway talks about playing in New York with JYD, why not as many players want to come to the Knicks, his glory days on the court, injuries taking a toll and load management in today's NBA. Hardaway also gets into the James Wiseman situation, the stingy NCAA rules and his coaching style.