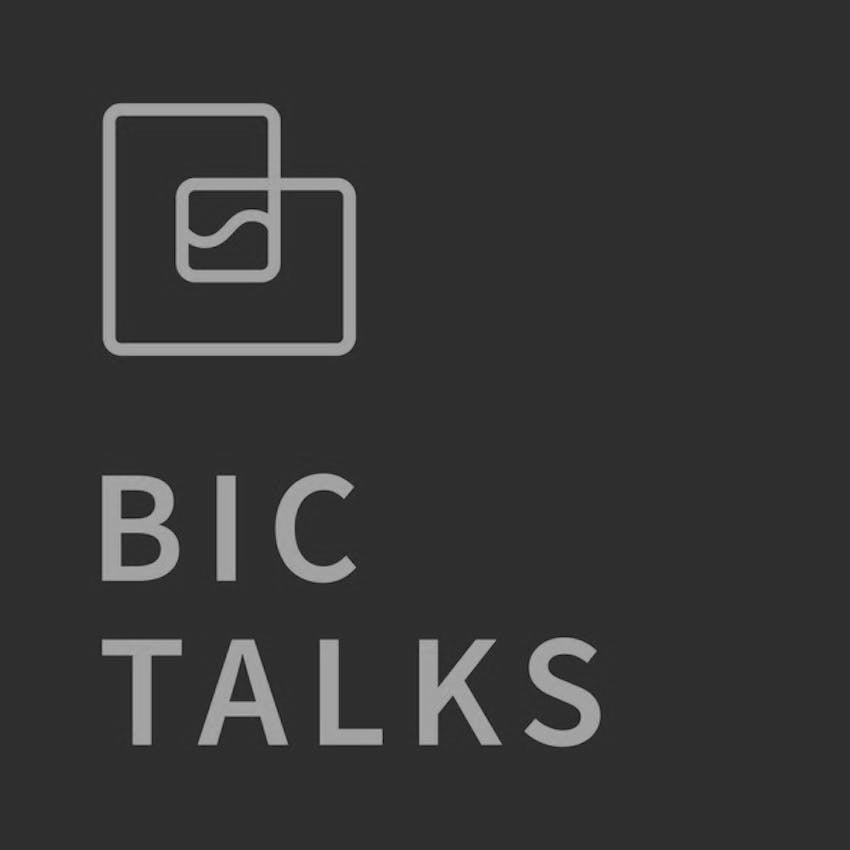 59. Making of Cultures in Early India

In this talk as part of 'The Satish Chandra Memorial Lecture', Romila Thapar discusses two categories of migrants, the pastoralists and the traders and will be confined to the early period of Indian history, namely up to about the fourteenth century. A fundamental difference between the two categories is that pastoral migrants tend to come to a new area, set up scattered settlements and tend to not return to their homelands. Traders tend to do the reverse since they stay in the cities where they have their trading partners. Even when they settle in the host societies there is a minimum connection between their homeland and where they have settled.

The interface between the host society and the migrant settlement frequently results in elements of new cultures. These can be changed versions of a language, new social customs and new deities or forms of worship. This podcast is an extract of the longer BIC Streams event held earlier in the week.