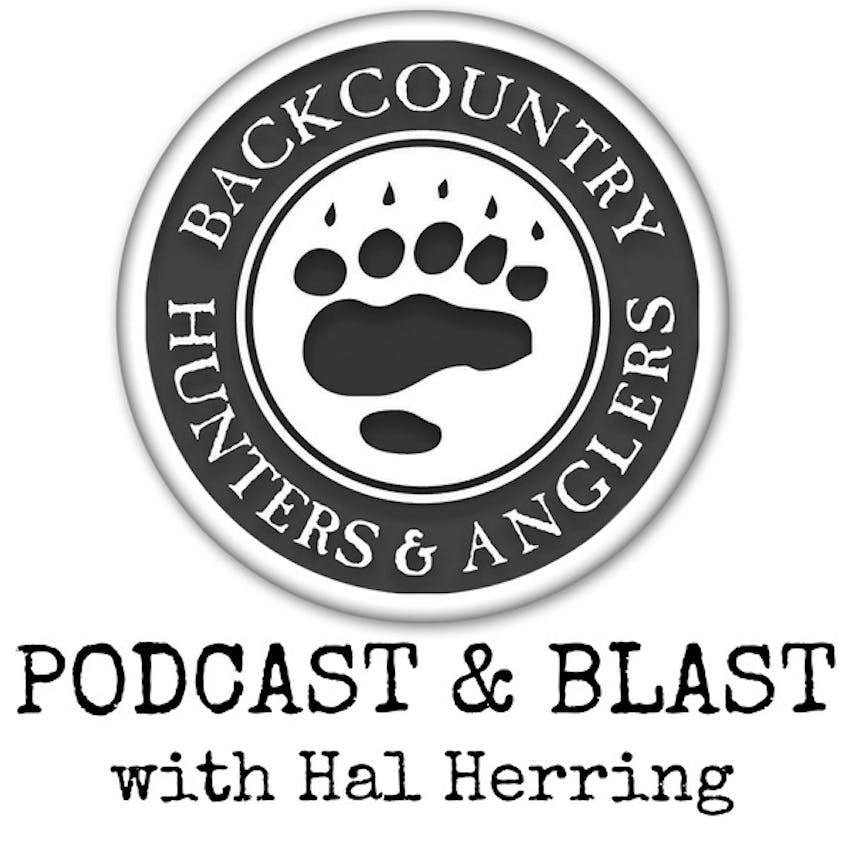 James Pogue spent two years as an embedded journalist with the American militia movement. He was at the 2016 occupation of the Malheur National Wildlife Refuge with Ammon and Ryan Bundy, an experience that he recounts in his 2018 book, Chosen Country. During his time with the Bundys and other militia, he became deeply immersed in the debates over the public lands of the American West. James is an international conflict journalist and a contributing writer at Harper’s Magazine. He also has written for The New Yorker, The New York Times Magazine, Granta, The New Republic and Vice. Check out Hal’s and James’ no-holds-barred conversation infused with the history and politics of American public lands and waters.