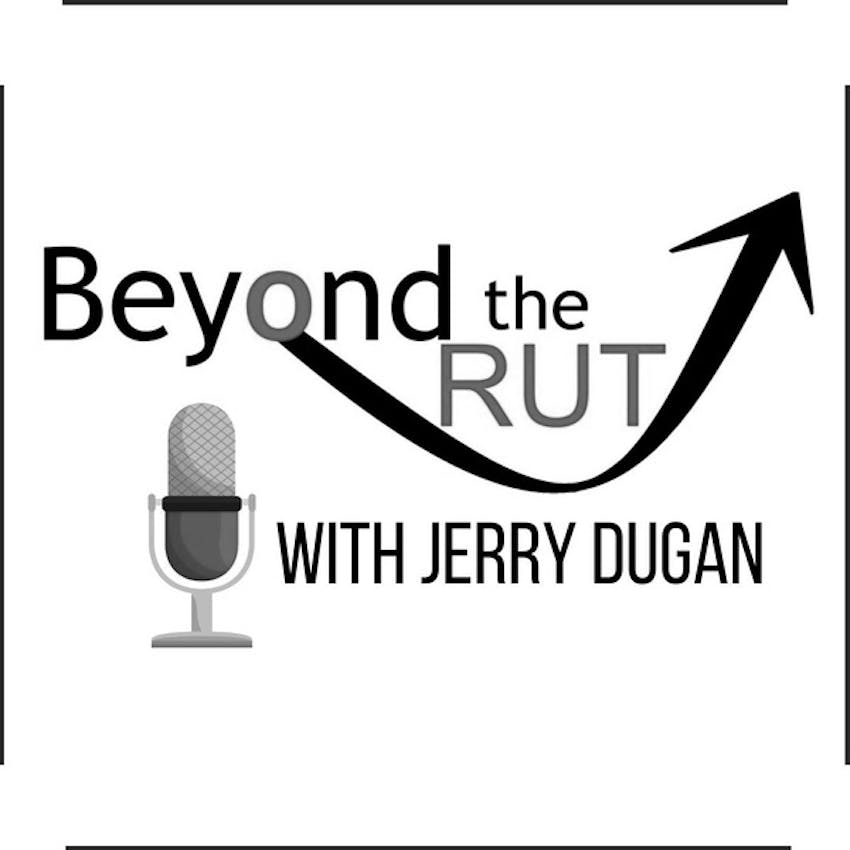 Beyond the Rut Podcast

Ryan Mains shares his story about ultrarunning to raise awareness for firefighter PTSD as a firefighter who is struggling with PTSD himself.

Some first responder mental health statistics include the following:

Ryan finishing up the 130 km ultrarunning event “Run for Our Lives” in 2020, view video on Facebook

The Illinois Firefighter Peer Support Hotline has a page dedicated to Run for Our Lives and information on firefighter PTSD.

Listen to these past related episodes of Beyond the Rut

BtR 122 – Melissa Monte on Knowing What You Stand For

“Oceans Apart” is our theme song composed and performed by Scott Ian Holmes.

See the full show notes and more at BeyondTheRut.com/230