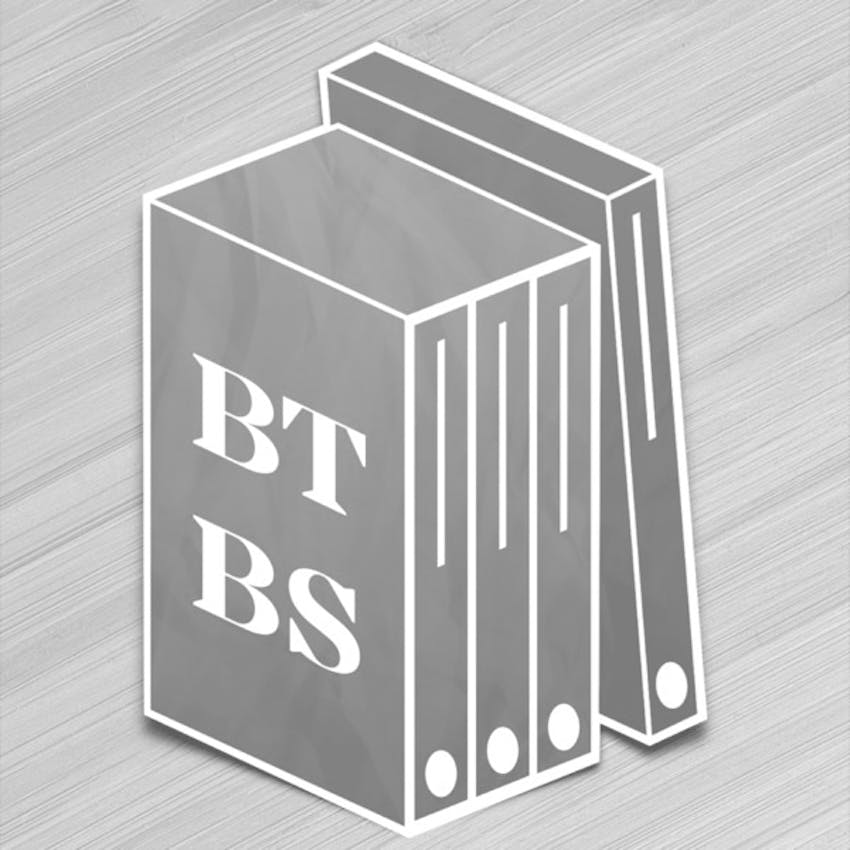 Beyond The Box Set

The Witches of Eastwick 2: Wizards of Wakefield

In the first part of our special Halloween-themed trilogy, Harry and John revisit one of the most deliciously camp horror-comedies of the 80s - The Witches of Eastwick.

Starring Jack Nicholson as Satan and Cher, Susan Sarandon and Michelle Pfieffer as a coven of impeccably styled single mothers, George "Mad Max" Miller's adaptation of the acclaimed John Updike novel is the supernatural smash hit that's been keeping drag queens in fabulous costumes and witty one-liners for the past thirty years.

Join us as discuss perm symmetry, sexual lounging, church freakouts and much more. Along the way, we also come up with some positively sinful drinking games, and of course pitch our own fantasy sequels to this iconic movie, including a gender swapped remake with a twist, and a sequel that ushers in a new generation of bad-ass witches.

Each week on Beyond The Box Set, we watch a classic standalone movie and get together to pitch ridiculous sequel, prequel and remake ideas to bring them back to the big screen. Our podcast is available on all major platforms, including iTunes, Stitcher, aCast, Podbean, Google Play and more. Hit subscribe on your preferred app to get a new episode direct to your inbox every Friday morning.

Got a film you'd love to see us cover? Or maybe you have a sequel idea for a film we've already done? We love to hear from our listeners, so please reach out to us on all forms of social media. If you really like the show, please also consider leaving us an iTunes review - it really helps us to attract new listeners.

15.40: The Witches of Eastwick Drinking Game

26.45 The Witches of Eastwick: Wizards of Wakefield