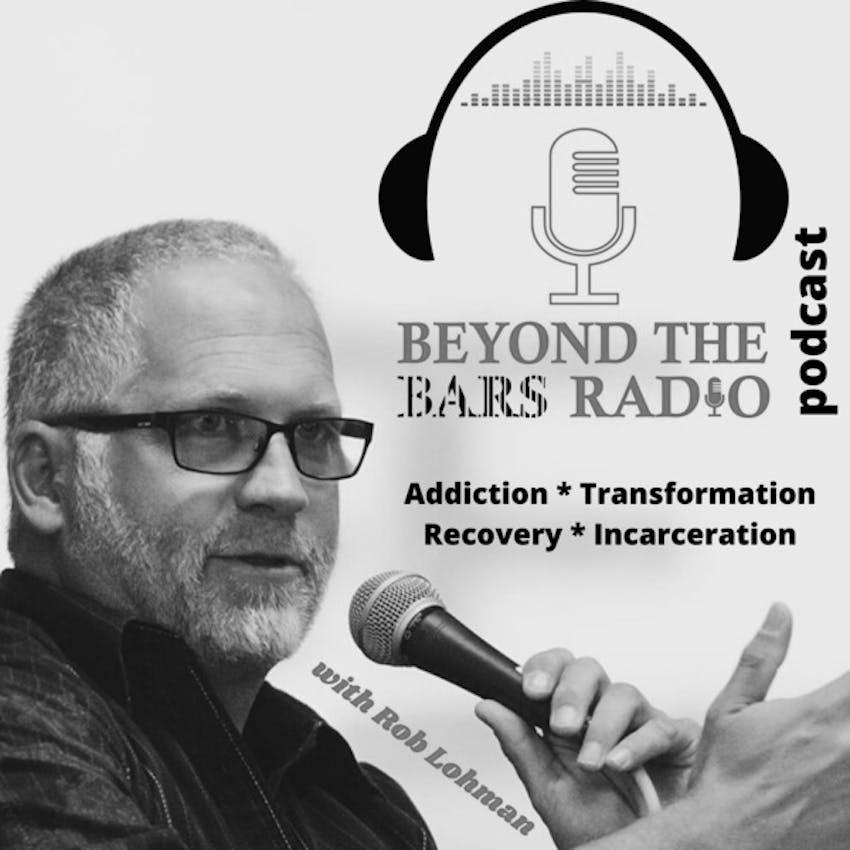 The mission of the UCAN project is to unite the community resources together to combat the disease of addiction.

Aaron’s involvement with addiction began in 2014. He was
dealing with it in both his immediate and extended family and so he
went on a search for answers and resources. After numerous calls and
online searches, he realized the system was under duress and his
passion for change was born.
Early in Aaron’s journey he was introduced to FAN (Families
Against Narcotics). It took a short period of time to realize FAN was
bringing addiction awareness to the community and he ventured in to
start the Genesee County Chapter in 2014. After creating and helping
with many initiatives throughout the years with FAN, he noticed huge
gaps in the services. Wanting to push for change on another level, he
decided to move in a different direction.
His passion has grown into a full-scale non-profit called United
Community Addiction Network or UCAN. The mission of the UCAN
movement is to unite the community resources to combat the disease
of addiction. UCAN is working with hospitals to develop a standard of
practice regarding addiction within the hospital setting. Recently UCAN
signed an agreement with the Genesee Intermediate School District for
video presentations on drug awareness and UCAN is also working
closely with the Genesee County Sheriff’s office to start multiple new
initiatives. The movement is poised to truly make an impact in Genesee
County.
Aaron is member of many community groups including The
Greater Flint Health Coalition, Genesee County Prevention Coalition,
Drug Court Advisory Board, Jail Re-entry program and The Salvation
Army Advisory Board. In addition, he has obtained over 15 State and
National Addiction Certifications allowing him to practice as an
International Masters Addiction Coach (IMAC).