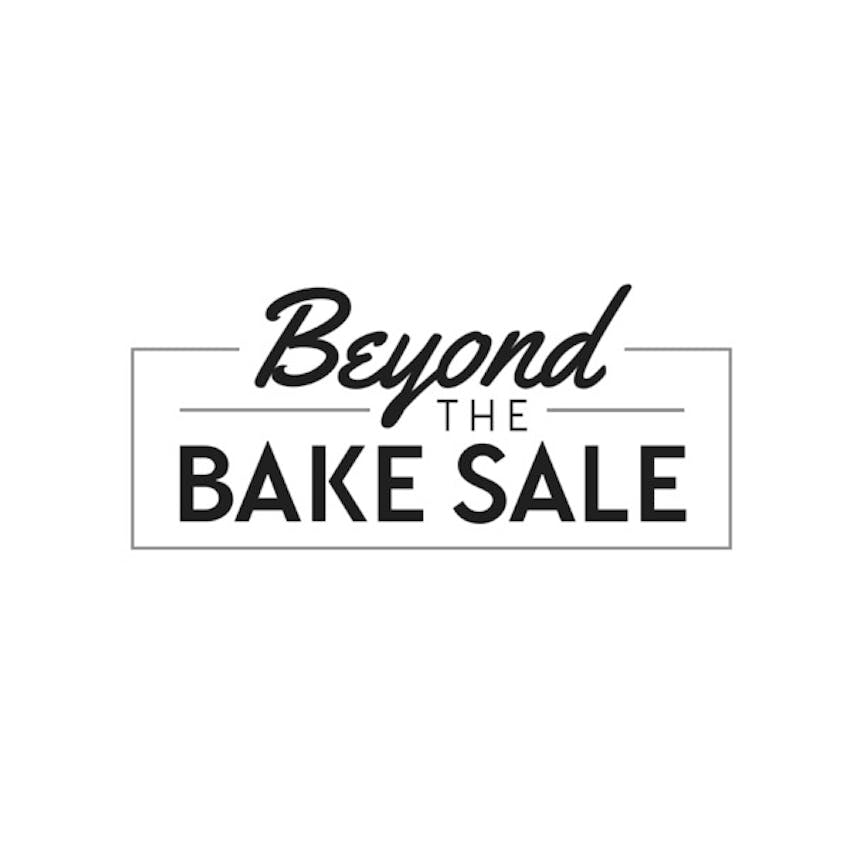 Beyond the Bake Sale

Logan Hussein had a complicated arrival on November 26, 2008 at the Queensway Carleton Hospital. He was born with a collapsed lung and was immediately taken to CHEO’s Neonatal Intensive Care Unit (NICU) in a specialized incubator. Logan remained in the NICU for nine days.

From the day Sue and Wael Hussein took Logan home from the NICU, they knew their lives would never be the same. Filled with gratitude on their son’s recovery, they wanted to find a way to give back to CHEO, help save the lives of other children and give families hope.

Logan’s ultimate goal is to raise $200,000 for a Neonatal Transport Incubator.