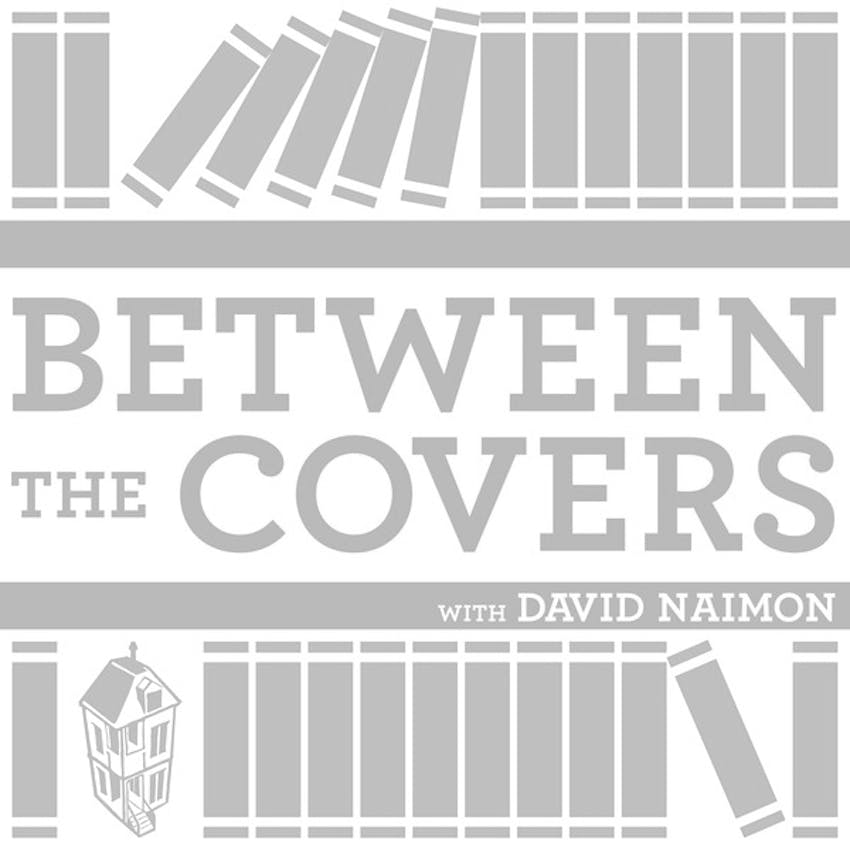 Between The Covers : Conversations with Writers in Fiction, Nonfiction & Poetry

Dubravka Ugrešić is considered one of Europe’s most distinctive novelists and essayists.  She is the 2016 winner of Neustadt International Prize for Literature for her body of work, joining literary luminaries from Gabriel Garcia Marquez to Elizabeth Bishop to Octavio Paz. In 1991 when war broke out in the former Yugoslavia, Ugrešić took a firm antiwar stance, critically dissecting retrograde Croatian and Serbian nationalism, the stupidity and criminality of war, and becoming a target for nationalist journalists, politicians, and fellow writers in the process. Subjected to prolonged public ostracism and persistent media harassment, she has lived in exile since 1993.