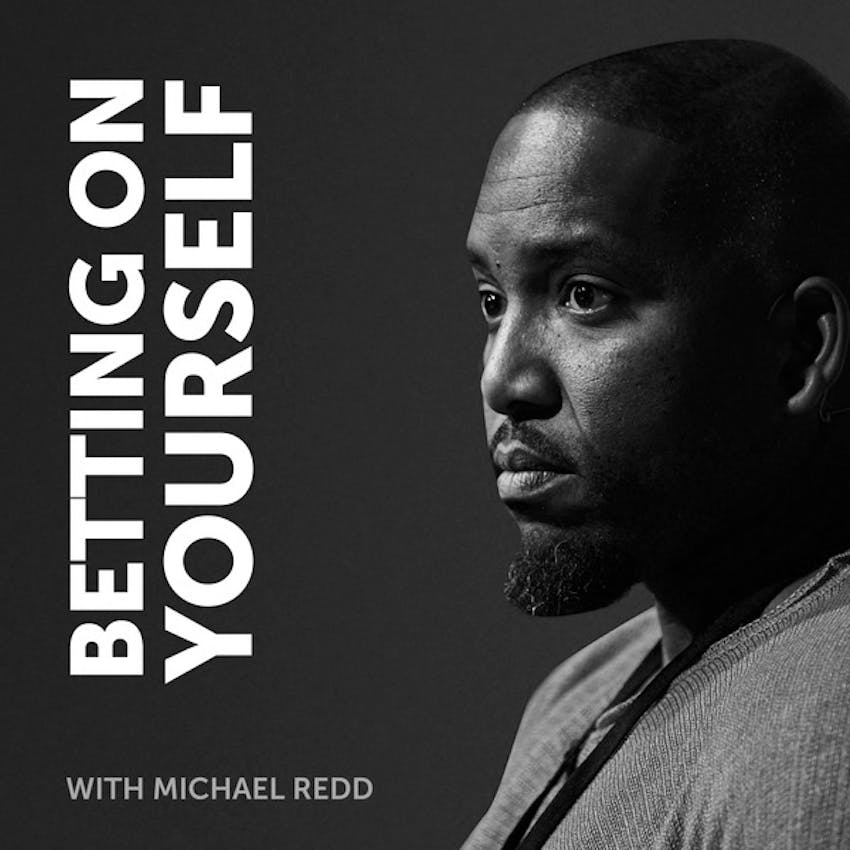 Two-time NBA champion, Hall of Famer, and fellow Olympic gold medalist, Ray Allen, joined Michael to reminisce about what it takes to play the long game in basketball, life, and the discipline required to be a champion.

Allen is a 10-time NBA All-Star considered by many to be the greatest three-point shooter of all-time.

He was inducted into the Naismith Memorial Basketball Hall of Fame in September 2018 and is also an accomplished actor, author, entrepreneur, and influencer.

*Note: Ray Allen recorded this podcast outside, so there might be some background noise.

In this episode Michael and Ray talked about: