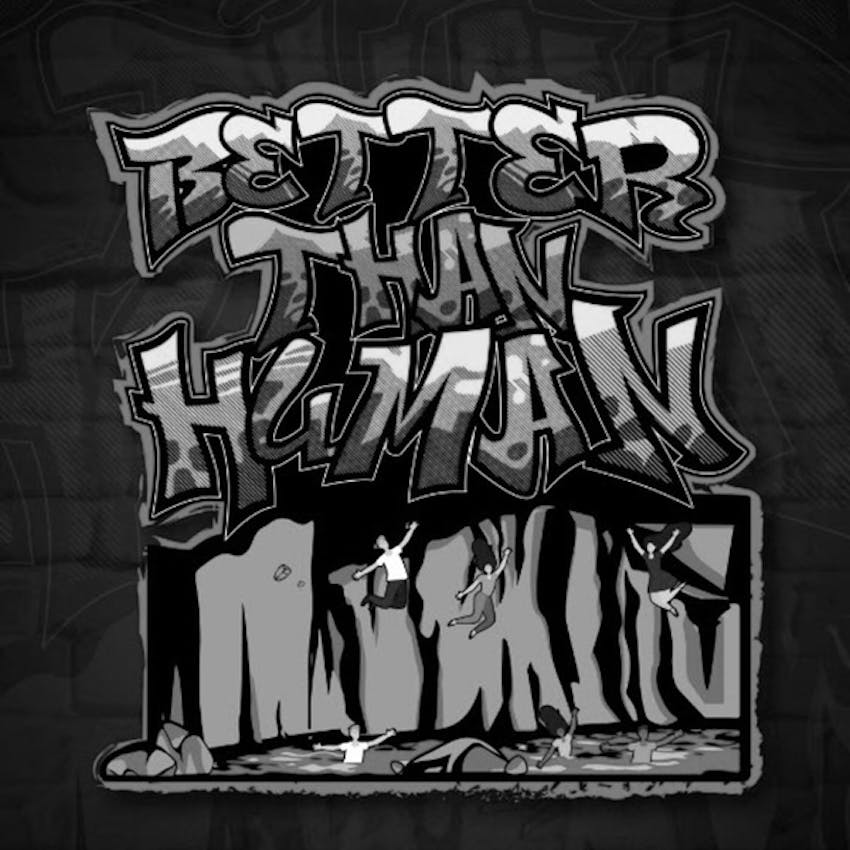 In recent events, we lost a star. Not our star, obviously, but a star. Scientists aren't quite sure exactly what happened to it. Perhaps, the Dalek stole it. In other news, Alabama students hold Covid-19 parties. The hosts of this podcast cannot believe anyone needs to be told how dumb that truly is.

Then Amber and Jennifer delve into why the Mimic Octopus is better than human. First discovered off the coast of Indonesia in 1998, this relatively small octopus has been observed mimicking numerous different sea animals. Unlike many other mimics in the animal kingdom, the mimic octopus doesn't just change its color. Find out more about what makes this fascinating creature the ultimate mimic and just how intelligent an octopus can be in this week's episode.