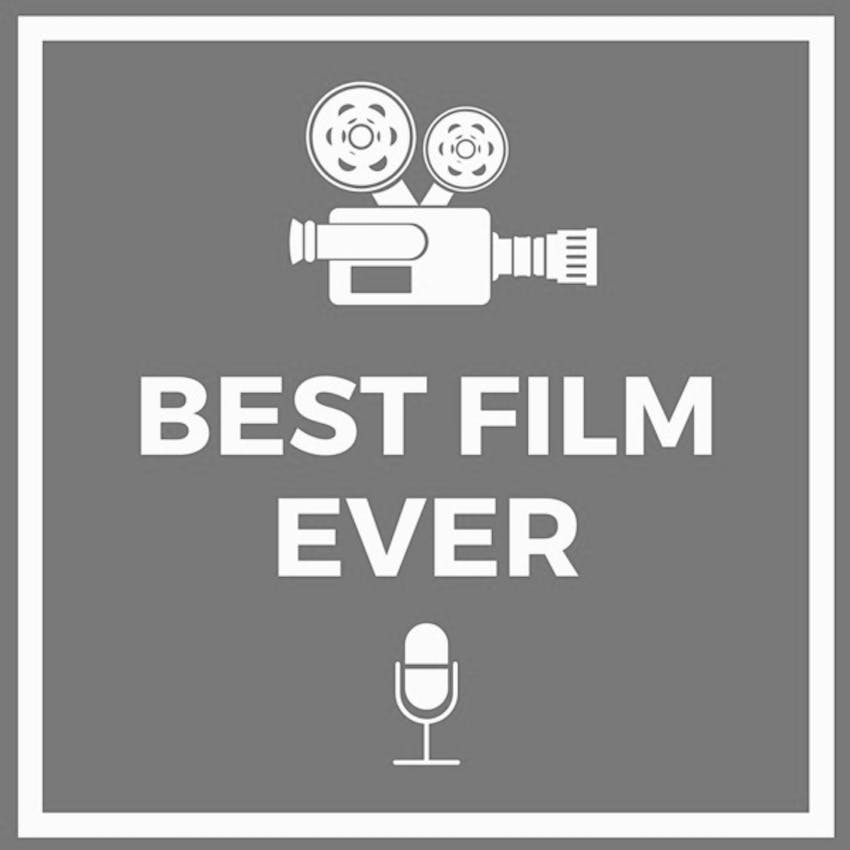 Losers always whine about their best. Winners go home and.... listen to Rocket Man on the roof of their apartment building.  Join your favourite TransAtlantic podcasting crew – Ian, Liam, and Ethan as we're heading to The Rock on a BOYS NIGHT in search of misguided military vets and glass encased toxic gas. It's a (only borrowed) Hum-Vee of a 71th episode as we discuss:

Massive thanks to Lex Van Den Berghe for the use of 'Mistake' by Luckydog.  Catch more from Lex's new band, The Maids of Honor at https://soundcloud.com/themaidsofhonor

Also massive thanks to Moonlight Social for our age game theme song.  You can catch more from them at https://www.moonlightsocialmusic.com/