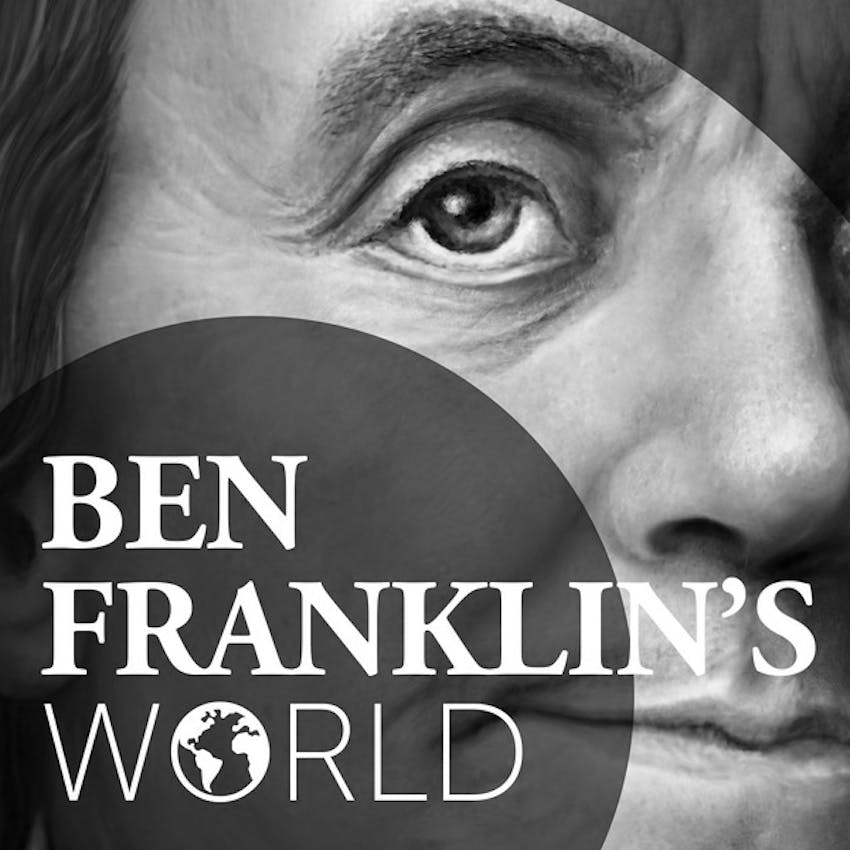 For four months during the summer of 1787, delegates from the thirteen states met in Philadelphia to craft a revised Constitution that would define the government of the United States. It took them nearly the entire time to settle on the method for selecting the President, the Chief Executive. What they came up with is a system of indirect election where the states would select electors who would then cast votes for President and Vice President. Today we call these electors the Electoral College.

In this final episode of our series on Elections in Early America, we explore the origins and early development of the Electoral College and how it shaped presidential elections in the first decades of the United States with Alexander Keyssar and Frank Cogliano.

Production of this episode was made possible by a grant from the Roller-Bottimore Foundation of Richmond, Virginia