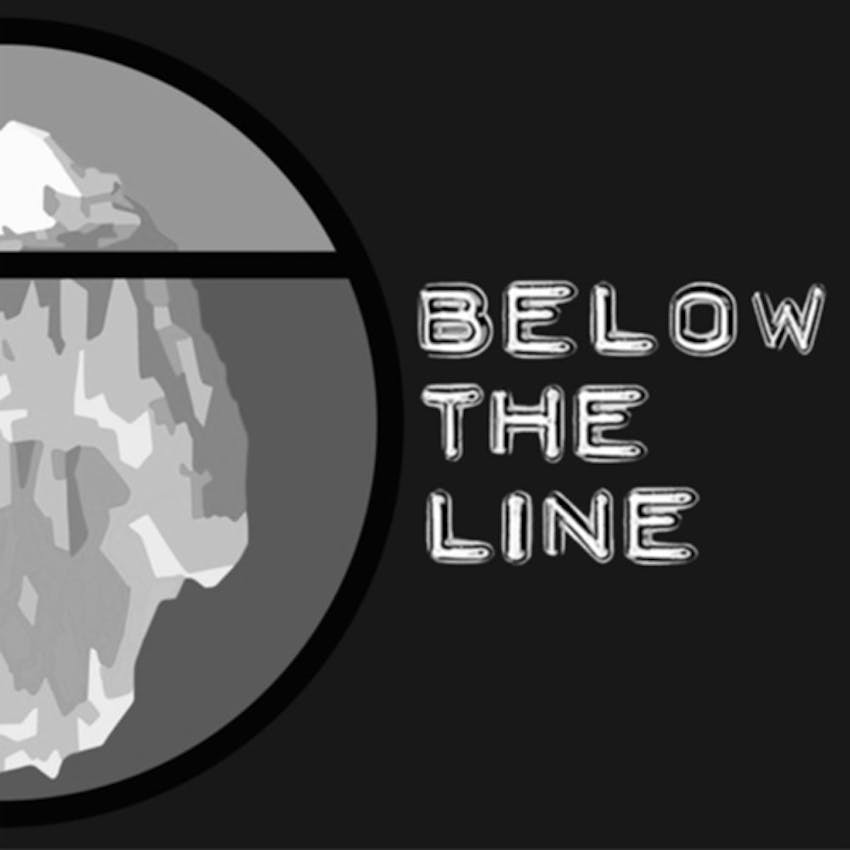 Below the Line with James Beshara

The CRAZIEST (plausible) Idea I've Ever Heard — Below the Hotline #5

As an angel investor deeply embedded in the tech world, James Beshara hears the next craziest idea he's ever heard every 5 minutes, but which of these are actually plausible, and could have an everlasting impact on the way we govern ourselves? James explains dives into the concept of "Crypto Countries" or sovereign states founded on blockchain technology on this week's "Below the Hotline".

He dove even further into the concept with the former CTO of Coinbase Balaji S on our latest episode of Below the Line:
https://bit.ly/btl99_balaji

Hit the show hotline and leave a question or comment for the show at 424-272-6640, email James questions directly at askbelowtheline@gmail.com or follow us on Twitter @ twitter.com/gobelowtheline

About your host, James:  James Beshara is a founder, investor, advisor, author, podcaster, and encourager based in Los Angeles, California. James has created startups for the last 12 years, selling one (Tilt, acquired by Airbnb), and invested in a few multi-billion dollar startups to date. He has spoken at places such as Y-Combinator, Harvard Business School, Stanford University, TechCrunch Disrupt, and has been featured in outlets like the New York Times, the Wall Street Journal, Fortune Magazine, and Time Magazine. He’s been featured in Forbes, Time, and Inc Magazine’s “30 Under 30” lists and advises startups all around the world. All of this is his “above the line” version of his background. Hear the other 90% of the story in the intro episode of Below The Line.

“Below the Line with James Beshara" is brought to you by Another Podcast Network.