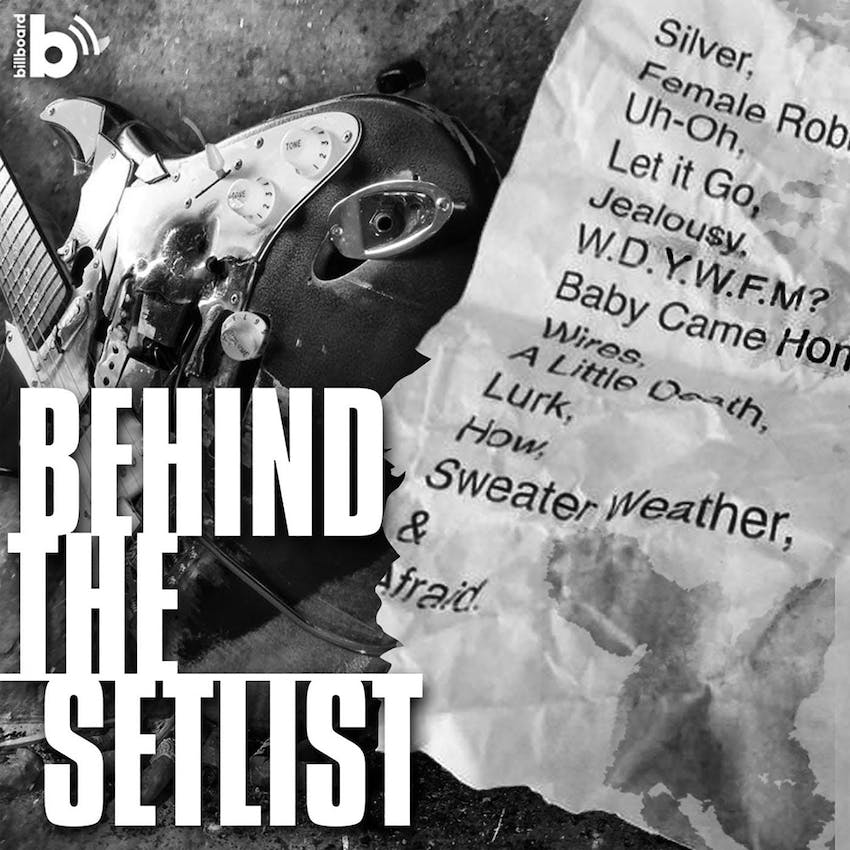 Curt Smith (of Tears For Fears)

Curt Smith joins Behind the Setlist to talk about Tears for Fears' new album, The Tipping Point, his excitement to play the new songs live, how to choose songs for concerts, his opinion on encores and much more.

Smith and bandmate Roland Orzabal first hit the charts in the U.K. in 1982 with "Mad World." For a time, the band performed the song to sound like the darker Gary Jules and Michael Andrews version that was featured on the soundtrack to the film Donnie Darko in 2001. They have also performed the song acoustically and with a full choir. "To me, it's the strength of a song that allows it to be done in many different ways. If the song doesn't fall flat, then obviously the song itself is the strength, it's not necessarily the recording," says Smith. To his point, "Mad World" has been covered by Adam Lambert, Kelly Clarkson, Pentatonix, Susan Boyle, Brandi Carlile and most recently Demi Lovato.

These days, "Mad World" is one of a handful of tracks from the group's 1983 debut, The Hurting, that's certain to played on the band's current U.S. tour and the U.K. tour that begins in July. "Change," "Pale Shelter" and "Suffer the Children" are setlist standards. So are "Break It Down Again" from 1993's Elemental and two songs from 1989's The Seeds of Love: "Woman in Chains" and "Sowing the Seeds of Love." Fans will also hear the band's hits from the group's 1985 smash album, Songs From The Big Chair: "Shout," "Head Over Heals/Broken" and "Everybody Wants To Rule The World." In years past, Tears for Fears usually covered Radiohead's "Creep" in their sets. That may not make the final cut as the band makes room for new songs.

As for new material, Smith is excited to find out how they transfer to the stage. "The fun part of the first week to two weeks of touring is, you may not have got it right," he says. "And you may want to change things for the first bunch of shows. So until you get in front of an audience, you don't know 100% what's going to work."

Tears for Fears at Setlist.fm