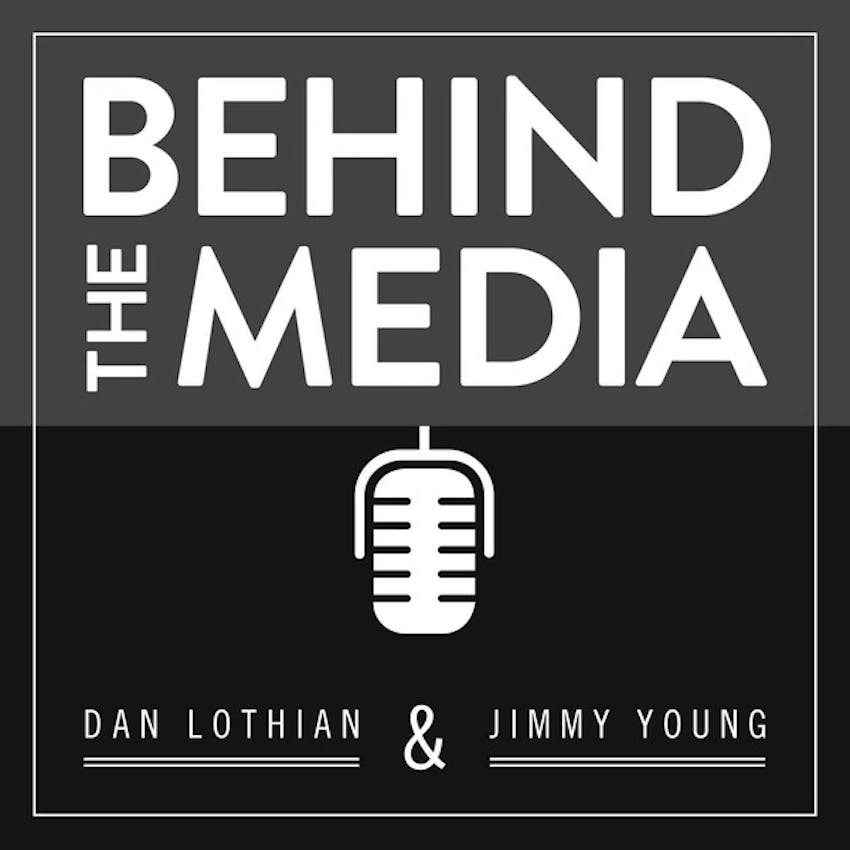 Behind the Media w/ Dan Lothian

CNN anchor Anderson Cooper has been calling out President Donald Trump for...breaking promises? Former CNN correspondent Dan Lothian and NECN anchor Jimmy Young discuss the ramifications of a supposedly unbiased news personality making this kind of statement, how the lines have blurred when it comes to bias at network news stations, and how the Trump presidency has pushed that line.

Behind The Media is available on iTunes, Stitcher, and the CLNS Media Mobile App. You can follow the show on Twitter @LittleParkMedia using the hashtag #BehindTheMedia