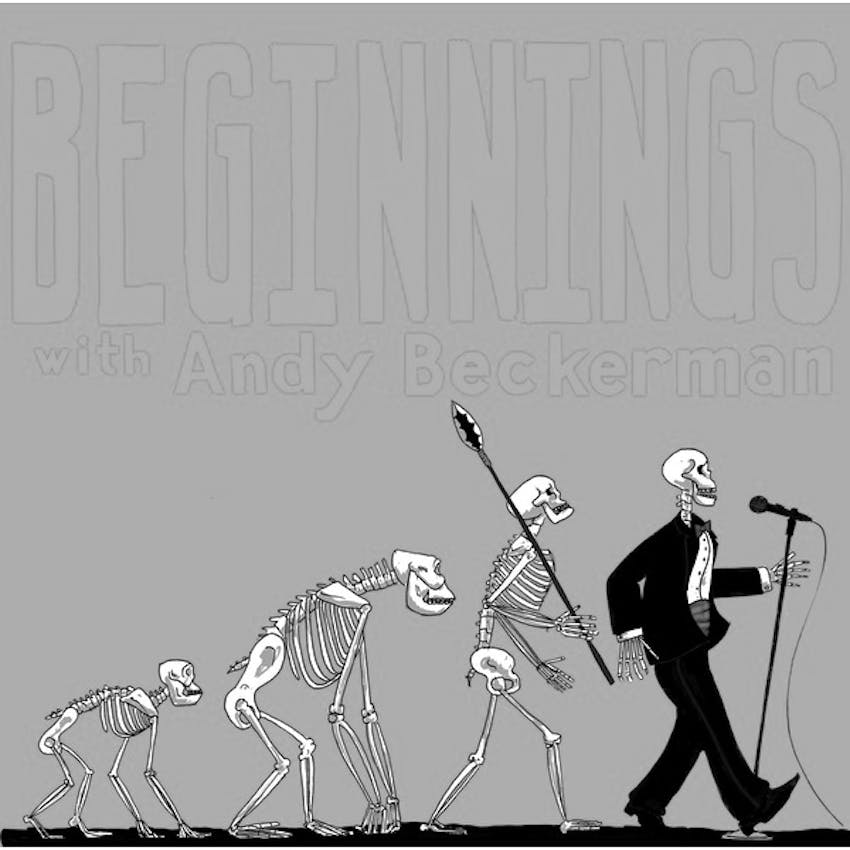 On today's episode I talk to musician Dennis Callaci. Raised in Upland, California, Dennis has bounced around Southern California his entire life.  He runs the legendary indie record label Shrimper, noted for bringing forth the earliest recordings from Amps For Christ, Woods, Franklin Bruno, Lou Barlow's Sentridoh, The Mountain Goats, Dump, and a few hundred other releases over the course of the last thirty years.  He is also in the band Refrigerator who have released twelve records over those thirty years, as well as solo records by Callaci & collaborations with John Davis, The Debts, and Simon Joyner. Dennis' latest project, 100 Cassettes, which is a quasi-memoir based on his installation at the dA Center for The Arts, was just published in February by Pelekinesis. This is the website for Beginnings, subscribe on Apple Podcasts, follow me on Twitter.