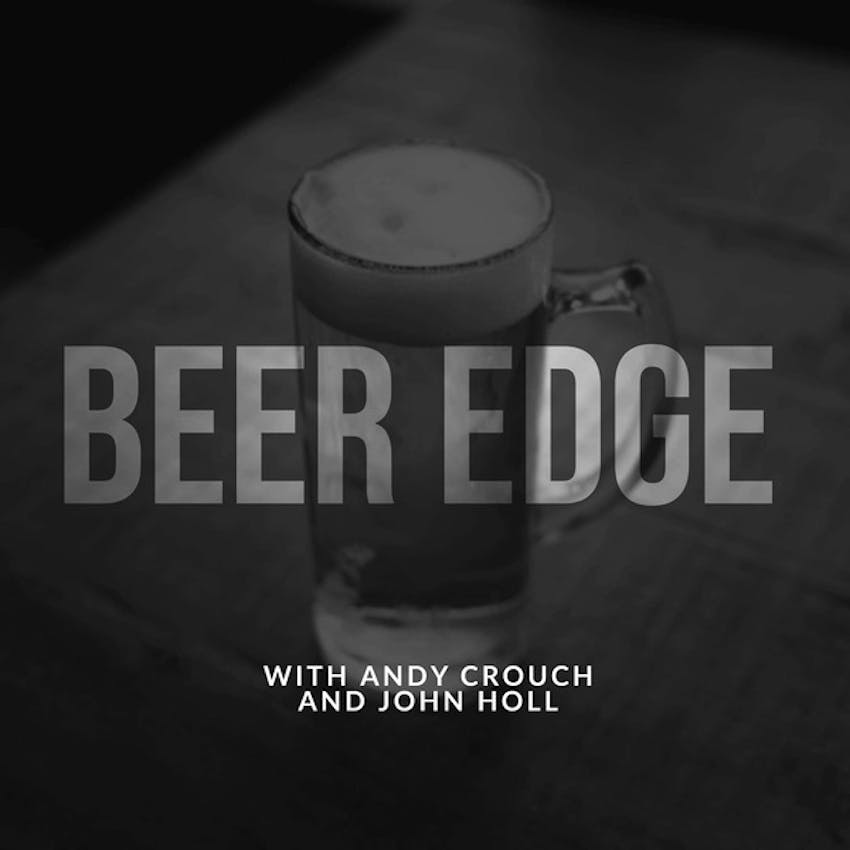 Writer Dave Infante spent nearly a decade cranking out articles on a wide range of topics for Thrillist, from the best Snapchat filters to why he only packs dirty clothes when he’s traveling. He also wrote a lot about craft beer. For his work on this latter topic, Infante won two James beard awards. He’s not an inside baseball craft beer writer. He’s not a fan boy or a zealot. Instead, he’s a self-trained reporter, a teller of colorful and poignant stories. He has a keen eye for an interesting story and has the ability to get out and cover all the angles. He has an engaging voice and a casual but pulsating style that draws you in. He’s also a funny and entertaining interview.

Infante has also written for the New York Times, the Guardian, and Huffington Post. But it was his work for Thrillist that gained him notice in the beer world. One article that he wrote in 2015, titled “There are almost no black people brewing craft beer. Here’s why.” netted him one of those Beard awards. That particular article has continued to reverberate around the craft beer world, including recently. It’s not usual that brewers remember something that a beer writer produces, but this particular piece stuck with Brooklyn Brewery Brewmaster Garrett Oliver who gently called out Infante by name in an Instagram post announcing the creation of the Michael Jackson Foundation for Brewing and Distilling. And in an unplanned twist, you’ll get to hear from both Infante and Oliver on back to back Beer Edge podcast episodes. They’ll discuss their interactions and opinions on the much heralded and challenged piece. Today we talk with Dave and next week we have Garrett on to discuss the Jackson Foundation and the Infante piece.

Infante somewhat recently moved from New York City to Charleston, South Carolina. He landed a gig as a part time writer for the local paper, the Post and Courier, where he covered booze and the local restaurant and food scenes. When COVID hit, he got laid off and returned to freelancing. And he’s now out with a new email newsletter covering drinking culture, being online, and beyond. It’s called Fingers (he’ll explain why in the episode), which you can subscribe to at fingers.substack.com. Go subscribe. So far he’s covered serious issues, such as racial diversity and inclusion in the beer industry as well as his open letter application to become White Claw’s new chief of marketing.