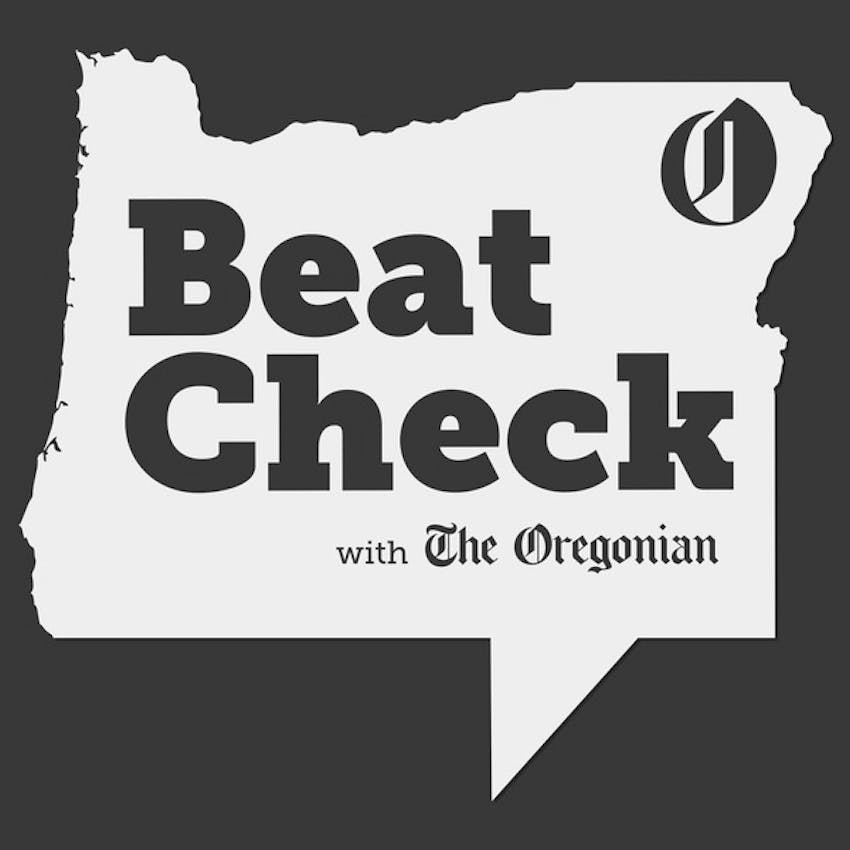 Beat Check with The Oregonian

The 'speck of light' a Biden presidency brings to Oregon Dreamers

Donald Trump’s presidency is over, and President Joe Biden has pledged sweeping immigration reforms. Those plans may include a path to citizenship for hundreds of thousands of people brought to the US as children. It’s a familiar story, but this time there may be some momentum. On the latest episode of Beat Check with The Oregonian, reporter Eder Campuzano talks about what a new administration in Washington DC may mean for some 10,000 so-called Dreamers in Oregon. Campuzano talked to two men — Esli Becerra and Leo Reyes —who were granted protections under President Obama’s Deferred Action for Childhood Arrivals program. They discussed President Biden’s proposals and their thoughts on the insurrection at the Capitol three years after they attended Trump’s first State of the Union address.