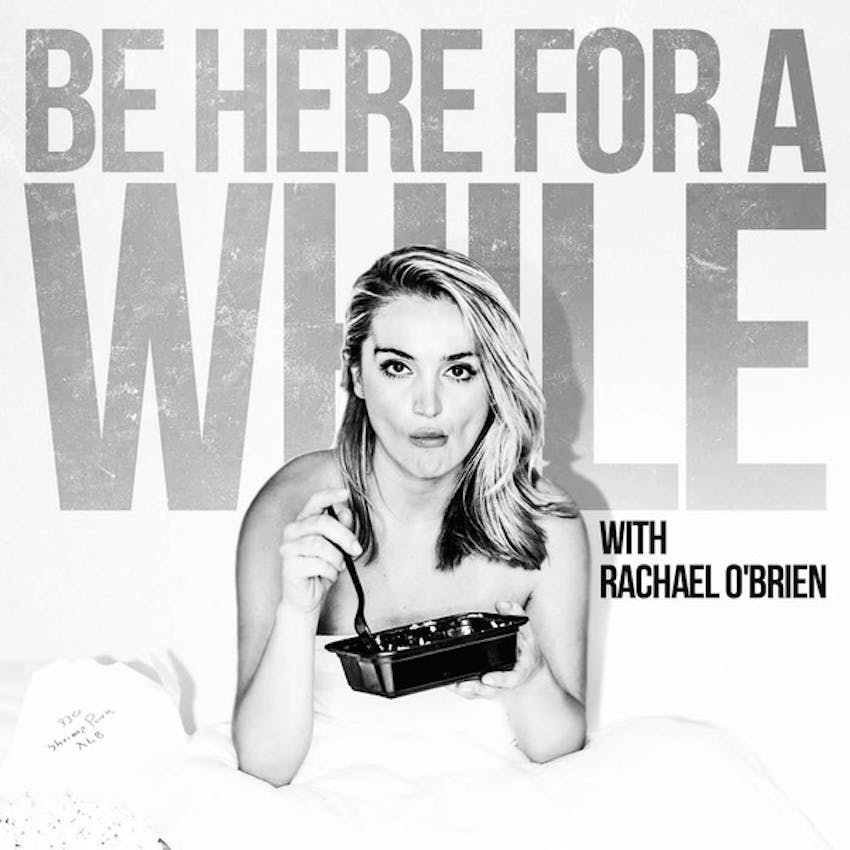 Be Here For A While

70: Hollywood history and becoming a successful actor... with Spencer Garrett

Actor Spencer Garrett (and his scarily accurate Christopher Walken impression) join Rachael on this episode of Be Here For A While to chat about growing up in Hollywood and leading a successful career as an actor, appearing in over 50 series. Self-proclaimed workaholic, Garrett shares his experience working in Hollywood, dealing with some crazy heartbreak, and truly finding his nitch after decades in the industry. After college, Garrett worked on the hill in DC for NPR and thought he may work in politics -- but he caught the acting bug and is now a member of the Academy of Motion Picture Arts and Sciences! Catch Spencer in the upcoming Emilio Estevez film, "The Public" and on social media!