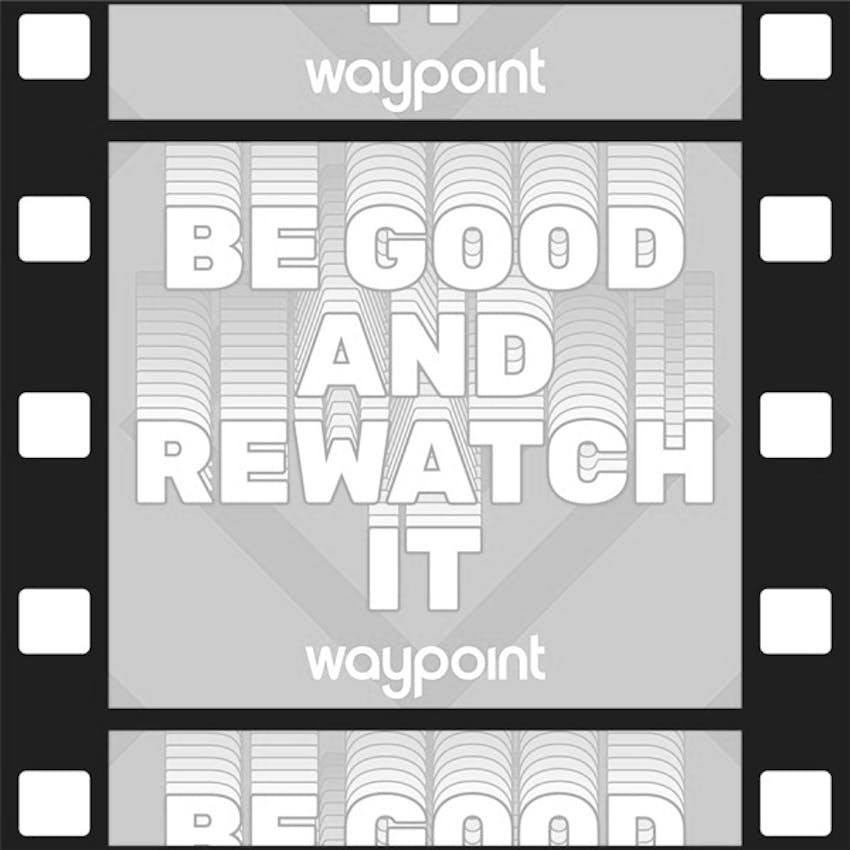 Be Good and Rewatch It

Waypoint is in the midst of launching several new podcasts, including this Currently Untitled Waypoint Rewatch Podcast That You Should Definitely Help Us Name, where we pick a movie or TV series to watch, dissect, and closely read. Given we’re launching this podcast series in October, it only made sense to start with a genre near and dear to host Patrick Klepek's heart: horror!

To that end, we’re rewatching the entirety of The Purge series, a four-part series about a world where for one night per year, all crime is legal. It’s a goofy, over-the-top premise, but one that’s treated with more seriousness and sincerity than most genre fare, largely because it refuses to avoid the obvious class and racial tensions that would arise from such an event.