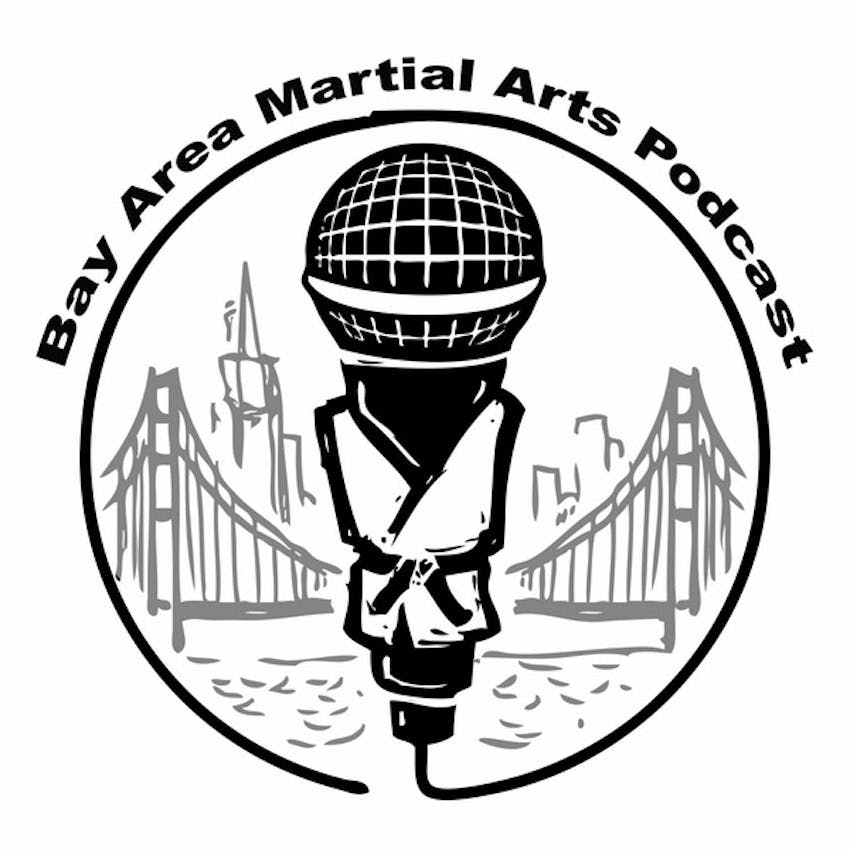 It’s not often that Wade gets to interview a movie star — and today he does just that. Jino Kang has written, directed and starred in two full-length motion pictures based on martial arts. On top of that, he owns two successful martial arts schools in the Bay Area.

[7:48] What led Jino to open up his second martial arts school (centered around Brazilian Jiu-Jitsu), make an association with Charles Gracie, and begin running full time.

[9:48] How Hapkido has changed and how Jino is adapting to it.

[12:56] How Jino structures the kids’ classes with the adults.

[14:08] Where Jino sees the future of his schools headed.

[15:40] How the discipline of martial arts has translated into Jino’s personal and professional life.

[18:13] How Jino’s daughter is getting involved in the martial arts.

[23:15] Jino’s parting words of advice to those that want to open up their own school.

[24:24] What Jino believes his father’s take would be on his martial art schools.

Mentioned in this Episode: