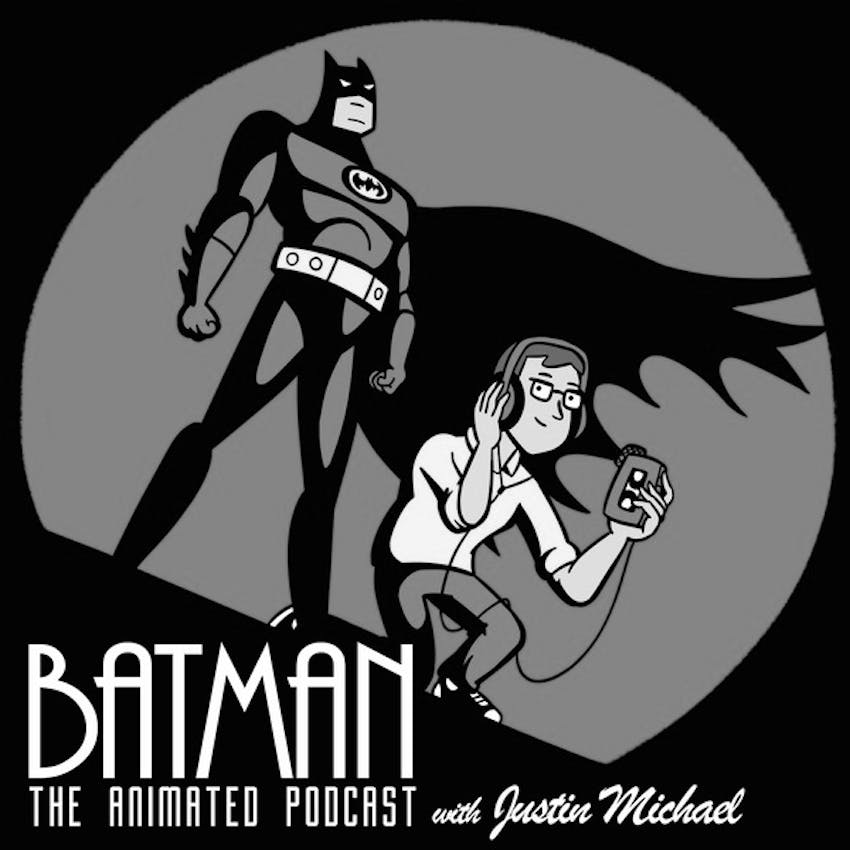 54. Nothing to Fear - Henry Gilroy

Batman writer Henry Gilroy chats about writing Nothing to Fear, The Scarecrow’s first episode. We talk about how he transitioned from editing Batman: The Animated Series to becoming one of the first writers, why Scarecrow is one of his favorite villains, and how he carried what he learned on BTAS to other shows in the Marvel and Star Wars universe, not to mention 1990s The Tick. Sponsored by Enormous Gravestones! Rate + Subscribe in iTunes! Follow @BTASpodcast on Twitter for updates. Donate to the show at patreon.com/btaspodcast.