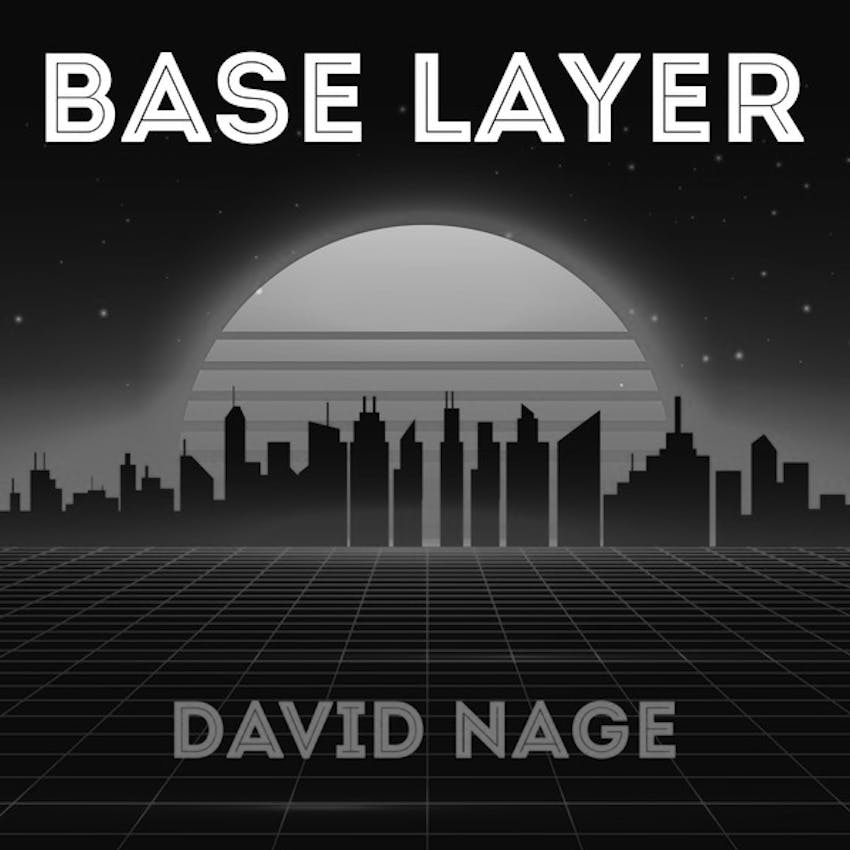 Richard joins us on Base Layer for a great show! During the later part of a 17 year career at Nomura, Richard began to see the potentiality of Digital Assets and pursued multiple venues to participate, including being an investor in Diginex. He saw the institutional grade infrastructure they were building and their focus on Compliance, Trust and having the best security available for custody that even garnered the highest rating that the Ministry of Defense provides to security companies. We spent time discussing

Diginex is the first company with a cryptocurrency exchange to be listed in the US. That exchange, EQUOS, has been built to institutional standards, but is available to everyone. You can trade Bitcoin and Ethereum spot, as well as Bitcoin perpetuals, and get a 5% discount on all fees, by signing up using equos.com/baselayer