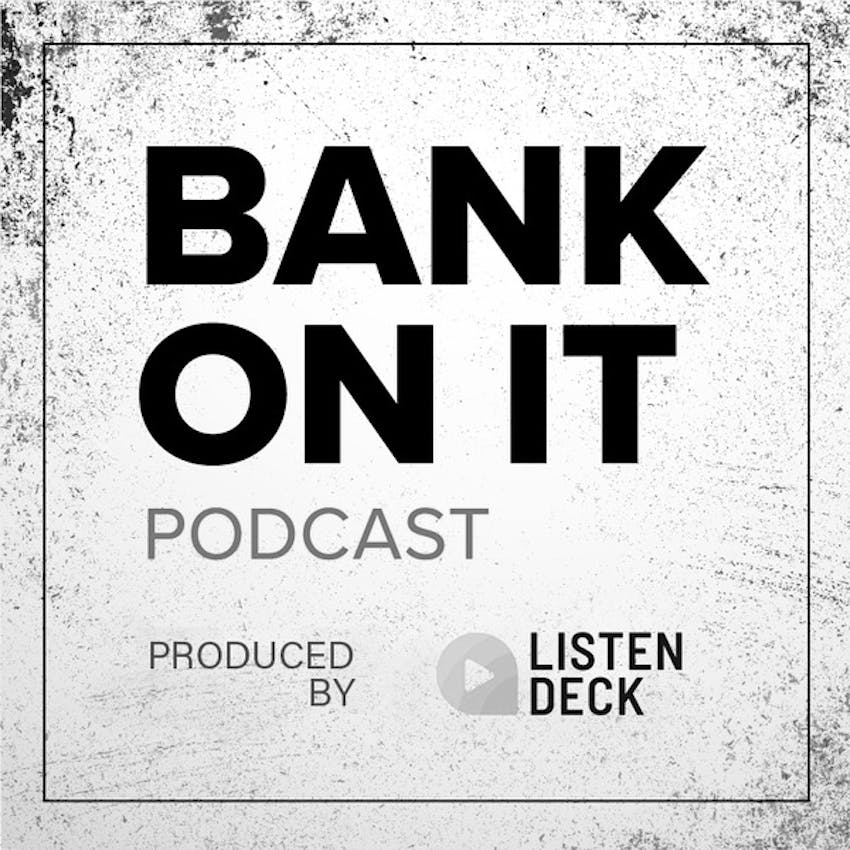 Nugget of the week - Embedded finance with Tom Ryan from Anthemis

This nugget was pulled from episode 294 from an interview with Tom Ryan from Anthemis.  This nugget is on embedded finance.

What is a nugget of the week?:

The host John Siracusa has recorded over 360 episodes as the host of the Bank On It fintech podcast where he interviews founders building the future of fintech and the VCS/Angels who fund them.

With each interview there’s this wow moment when the person interviewed has shared something really special, unique or a reminder on how founders or investors should think. So, here we are delivering those moments to you in the form of a bite sized nugget.

Tom is a Partner at Anthemis. Based in New York, he oversees Anthemis' US portfolio company development and growth. In his role, he works closely with their Ecosystem, Investment and Marketing teams to help amplify the success of the businesses Anthemis backs.

As a  fintech, VC, financial services industry enthusiast and connector. He’s in the center of the fintech ecosystem, keeping current with the ever-innovating industry.

Stay in the fintech know by subscribing to ‘Bank On It’ & Million Dollar Startup.