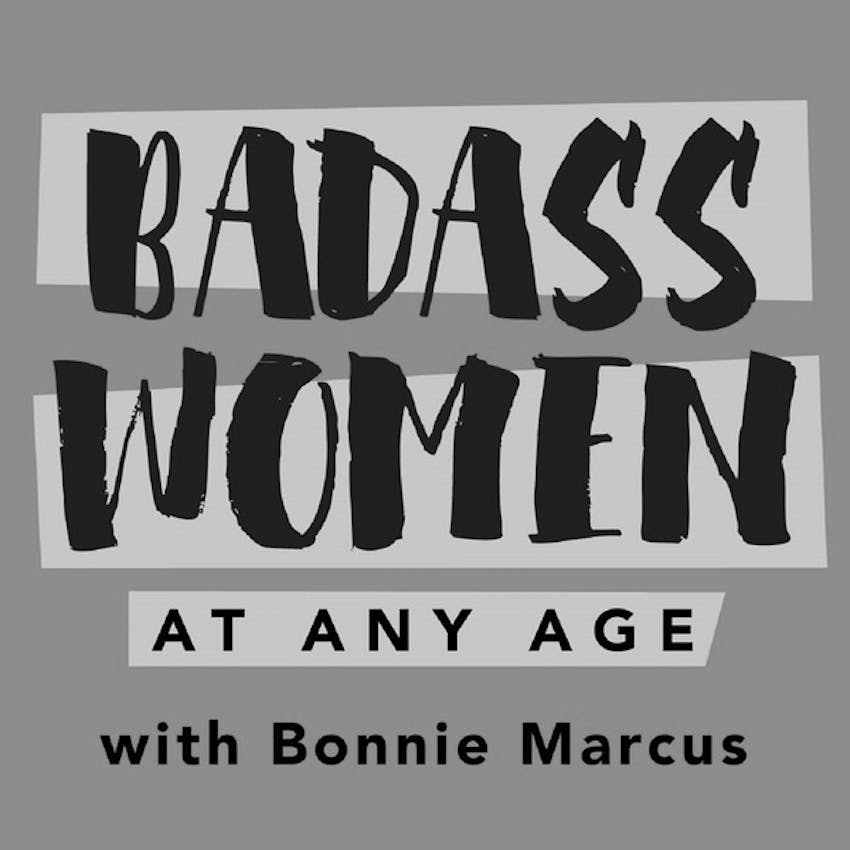 Badass Women at Any Age

While most kids were preoccupied with toys or sports at the age of eleven Julie Stern carried around a briefcase everyday.  From an early age, she meant business and was keenly aware that being an executive in the entertainment business was her passion.  Julie spent much of her free time as a kid volunteering at her father’s motion picture rental company.  Influenced by her early behind-the-camera exposure,  Julie began pursuing her goal of working in production immediately.  Starting from the bottom running errands, pulling cable, copying scripts, filling the water cooler and getting lunch to understanding production budgets, working with talent and building rapport, she took every opportunity she could to learn the industry .  She attributes understanding the nuts and bolts of production as a vital piece of her success.  Her impressive resume includes serving as Senior Vice President of Production for OWN: Oprah  Winfrey Network and Vice President for Production for Lifetime Entertainment where she was responsible for oversight of all unscripted programming, including the Emmy Award winning hit series, Project Runway.

What You Will Hear in This Episode:

Recognizing and pursuing her passion at an early age.

Setting the stage for success.  Learning on the job

Finding good mentors and asking questions are the key to success.

Self doubt and limiting beliefs.

Julie’s open leadership style and her nickname “The General”.Advice for ambitious women to realize their goals.

“Learn the money and you can do anything you want.”

“Be exposed to as much as you can.  There is no replacement for hard work and learning the nuts and bolts.”

“The most important thing is to ask for help.”

“We are all people and we learn from everybody.”

Not Done Yet! Amazon