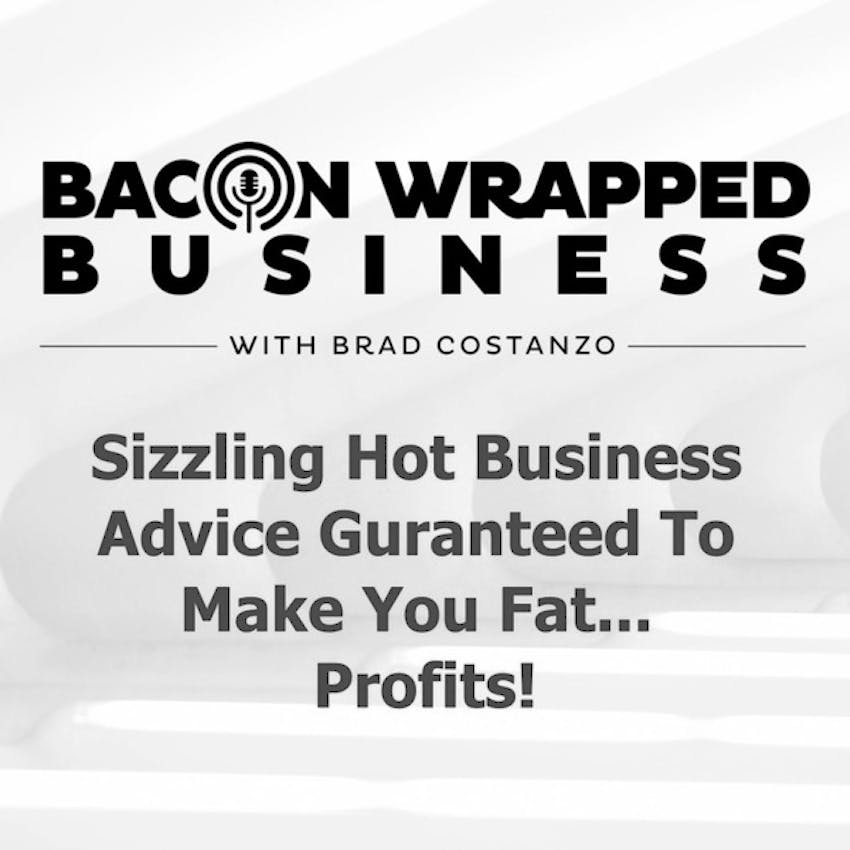 Frank "The Legend" Shamrock: Facing Death, Danger and Reinventing Yourself

Frank has been a friend, client and partner of mine for the past couple years now since we met around the pool at Jesse Itzler's house and it's been a fun relationship ever since.

What you might not know about Frank is that he's

- Spent time "locked up" in prison

- Upon release he faced a choice to go back to his old ways or develop himself as one of the world's best fighters and channel his situation into becoming a champion.

- And he's found peace and reinvented himself as a successful entrepreneur, producer, philanthropist and advocate for the benefits of cannabis and ending the stigma of mental health.

Other topics we covered

You can learn more at FrankShamrock.com