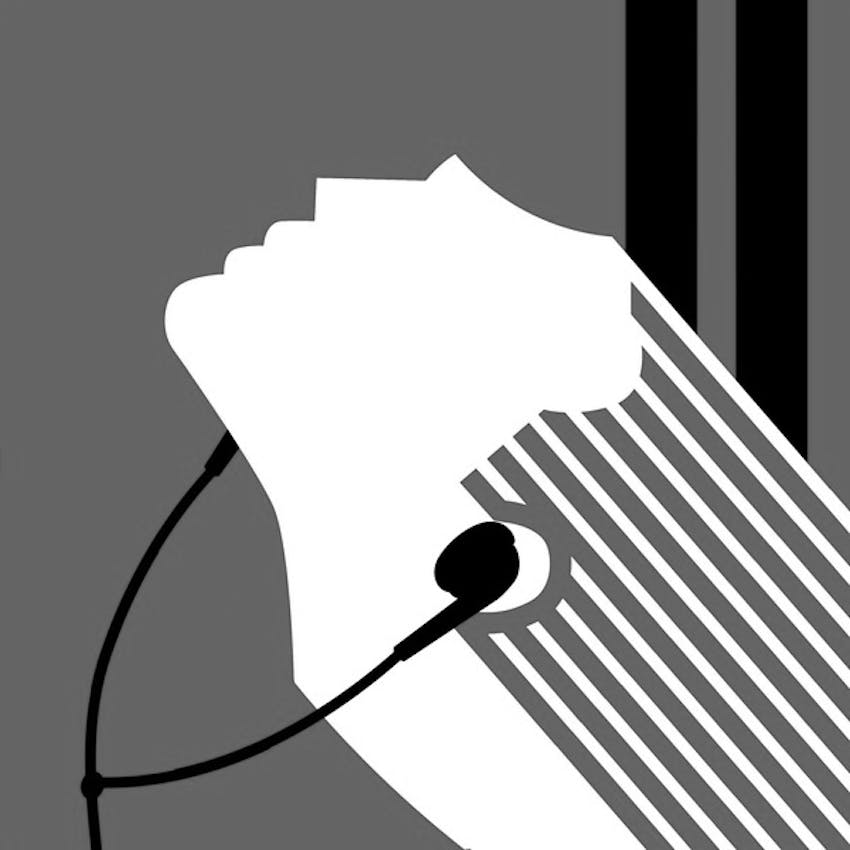 Back Of The Net - The AFC Bournemouth Podcast

This weekend Cherries travelled to Nottingham to face Forest in a clash against an in-form Hughton side that has been difficult to beat of late - amassing 13 points from their last 18. So with Boscombe arriving in confidence after our Burnley FA Cup exploits, it looked set to be an absorbing affair - in reality, it was anything but. In this podcast, we get raw full-time opinions from Bournemouth fans after the Cherries bumbled to a 0-0 draw at the hands of Forest - scarily, we didn't even register a shot! Also, Tom Jordan is joined by Dan AKA Juron to discuss the individual performances at The City Ground. Ben Pearson made his debut for the Cherries in a midfield comprising Jack Wilshere and Jefferson Lerma - this meant that Tuesday's FA Cup star Philip Billing could only watch on from the bench. Meanwhile, another excellent former from the Burnley game - Sam Surridge - was also benched! Bizarre! Thank you to everyone who has contributed to all our platforms. If you’re enjoying this show, you can help support us by buying us a coffee at https://www.afcbpodcast.com/coffee – we really appreciate it!