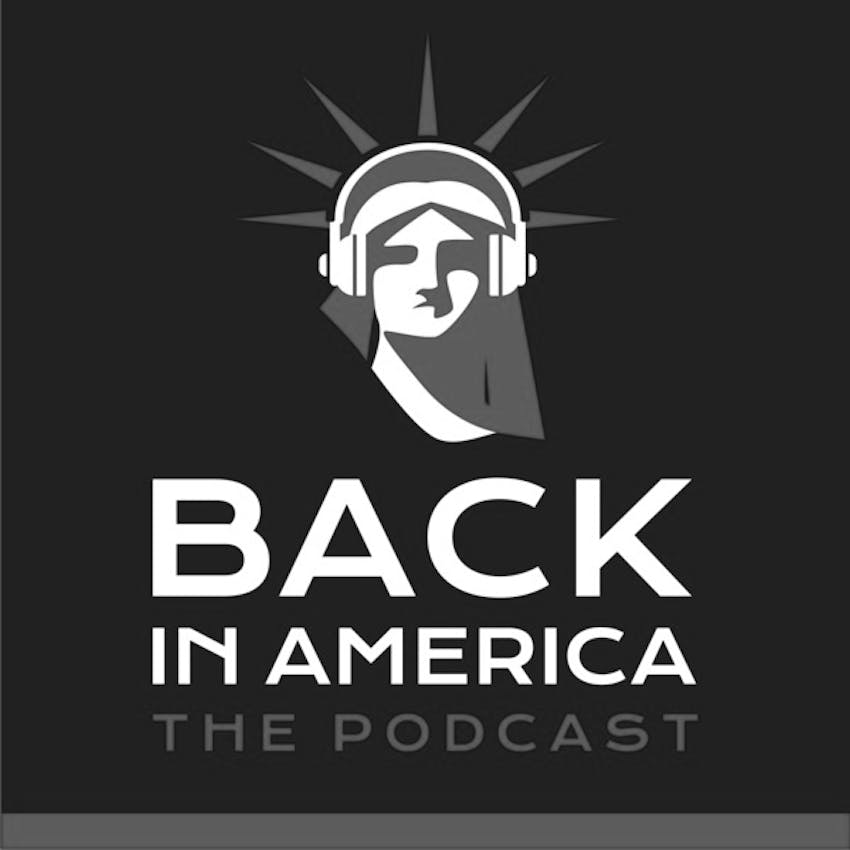 The podcast is an edited version of the first live interview of the podcast Back in America.

My guest is a model, a dancer, a singer, and an incredible performer. Look him up on Spotify or wherever you listen to your music and you will understand why he is such a rising star in this industry.

Getting where he is today has been a long and challenging journey. A Journey that started in New York with a drug addict father and abusive stepfather. A journey that took him through homeless shelters and psych wards. Despite the pain and humiliation he somehow managed to make it to school, to rehearsals, and to castings. His determination and hard work paid off.

The Alvin Ailey Theater hired him to do a series of recitals. He won a modeling contract for 7 for Mankind and for Marc Jacob, which lead to his now 8th year as a  professional model.

While working as a dancer and a model in New York City, He teamed up with Nate Beats, and D.Gatez, who produced and released his early singles.

Now living in Los Angeles he is working with Grammy award-winning producer Ebonie Smith. He’s recording his latest music at Atlantic Records and Warner Music studios. He was even invited to become a member of the Recording Academy and is now recognized by the Grammy Board as a recording professional.

Derrick Cobb can be found: