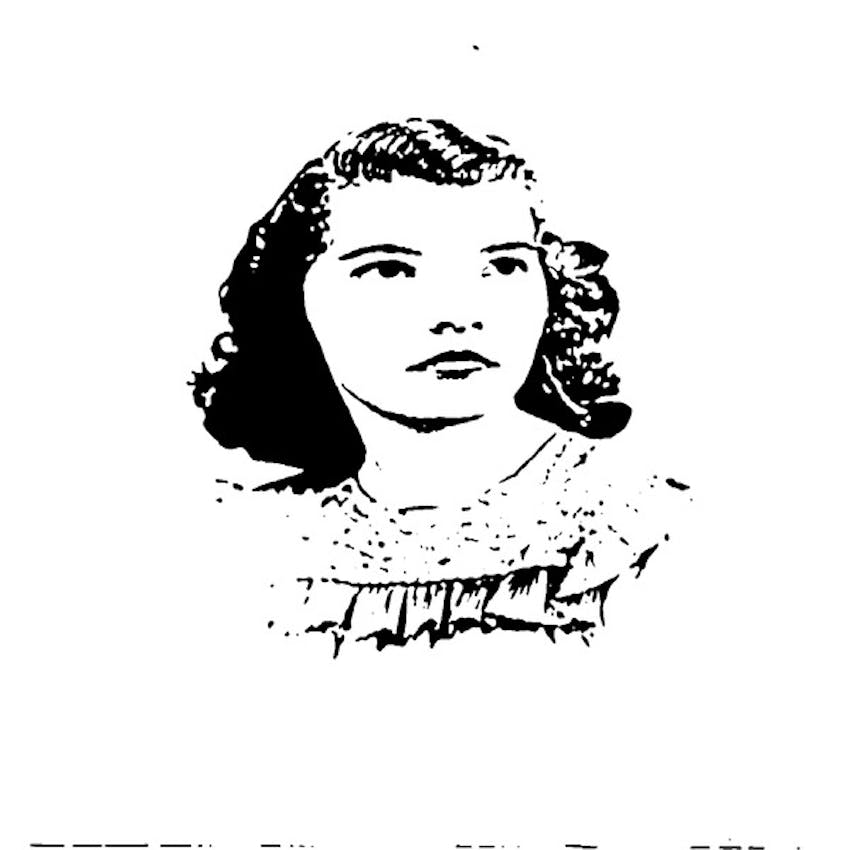 Caregiving for Dementia Trying New Things with Dementia Episode #81 When you try new things with somebody that has dementia, they don’t always react the way you think they will. It’s not an easy thing to do. In fact, it’s quite difficult because they are used to certain things. And when you change those things they get a little confused, standoffish, and sometimes even a little scared. After having several coffee cups broken, we decided to go get some plastic drinking cups for Mama. We got Mama used to these cups, which was no easy task. She got used to holding something hard and when we give her the plastic clear see-through cups and she grabbed them a little too hard and they would collapse almost to the point of being closed. Fortunately, we got Mama used to the plastic cups. Unfortunately, we ran out of the plastic cups this week so we give Mama back her coffee cups, and unfortunately, it was several days before we got the plastic cups again. So Mama got used to the hard cups once again, and when we got the plastic cups once again, Mama squeezed it a little bit too hard once again. Mama at times during the day will stare up in the ceiling and just go off. Now she’s talking to somebody about something, but we just don’t know what it is. I go over and try to talk tour try to calm her down a little bit, but unfortunately it seems like I’m not even there at times other time she just lays in the bed and stares out into space and I go over and try to talk to her, rubbing her back, hold her hands or something on that lines and I get the same reaction like I’m not even there. I’ve mentioned these to the Dr. and the doctor said that was just dementia. It seems like everything knew that mom is doing is just chalked up as dementia. And dementia is just chalked up to her being old. So I’m not really getting any good answers about any of this. I thought about changing doctors, but Mama chose this Dr. when Mama was Mama. Mama liked this Dr. and if I go changing doctors on Mama, it may do Mama more harm than good due to the new factor. Dementia is just terrible. It takes someone who is fearless and turns them into someone who’s scared of their own shadow at times. As a kid, I was told a story about my father buying a car that was a standard. The way the story goes is that daddy bought the car because it was a standard and he knew that Mama couldn’t drive a standard. So one day he went to work, and Mama Road into the town with him. When he got to his work, Mama told him she was going to take the car. He said you can’t do that you can’t drive this car. Mama said by the time you quit work all know how to drive it. So that fairness that Mama once had is now gone from Mama, due to dementia. Tonight. May 3, 2019. There will be a live Q&A for dementia on caregiving for dementia’s Facebook page. Come join us.