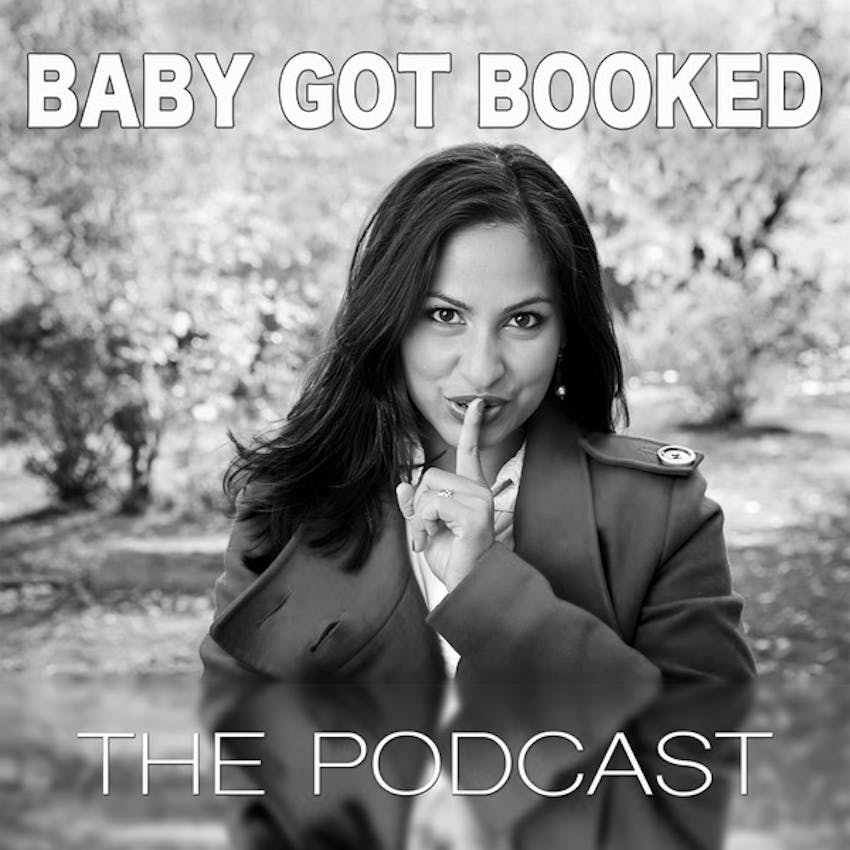 How to pitch Inc.com

Have you ever bought a copy of Inc. Magazine, read it cover to cover and ripped out pages to use as a blueprint to create your dream business? Today’s guest is none other than James Ledbetter, editor of Inc. Magazine and Inc.com. Prior to this position he was the founder and editor of The Big Money, which is Slate’s business and finance site (if you’re familiar with slate.com) and the opinion editor for Reuters. He has also been deputy managing editor of CNN Money and senior editor at Time and is the author of four books. Today he’s going to spend some time with us telling us what sort of stories excite him, what his inbox looks like and how you can pitch him in a way that gets you an invitation to join their contributor network so that you can have your own column in Inc. Magazine.

Vetting process for contributors: They ask contributors questions such as what is it that you want to write about? What is it that makes you qualified to write about it? What are you going to offer us that no one else can offer us? Then they ask them to give them ten headline ideas for columns that they would write. Then they give them a set of guidelines, a mission statement and some training on CMS. Depending on how often the person is writing there is a try out period between 4-8 weeks. During that process the contributor is watched closely and given feedback if something seems off.

Choosing the right content: What distinguishes Inc is that they are always trying to tell the story from the point of view of the entrepreneur. How did this person make this happen? How did they overcome the obstacles that are well known to people in small business? What makes them tick and what can readers take away and use in their own business? They do reader surveys once a year and one of the questions is “how often in the last 12 months have you taken something from the magazine, ripped it out and used it in your business?” and the numbers have been really gratifying.

Copyright: The copyright is temporary. They are not in a position of wanting to own all the rights to everything that they publish online. They ask for exclusivity for a certain number of weeks and when that period is over the writers can do absolutely anything they want with it including re-publishing it elsewhere or turning it into a book.

Paid and unpaid columns: They pay columnists who write at least six posts a month minimum. They pay on traffic at a rate of $9.50 per 1,000 U.S page views. For most people it helps with the grocery bill but is not enough to make a living but a handful are making a lot.

James inbox: James gets 200-300 emails a day. He looks for ones that stand out and have a targeted and modest goal.

Emails that get deleted immediately: Emails with 7 MB files attached will be deleted immediately due to limited storage space. People that send out multiple emails and forget to change the name so James will get things like “Dear Doris”; if your attention to detail is that low he doesn’t want to deal with you.

Email subject lines that grab his attention: An email with a subject line that already sounds like a headline story is one he would respond to. For example he got one with the subject line “Is there a doctor on board?” which was about an app that lets you consult a physician while you’re on flight.

Piece of advice that took James out of the baby pool and into the ocean: At his first job in journalism as a summer intern for a magazine called The Wilson Quarterly the man who ran it told him “never come to your boss with a problem, come to your boss with a solution. If it’s the right solution you’ve done him or her a favor but if you just come with a problem you’re making his or her life worse.”