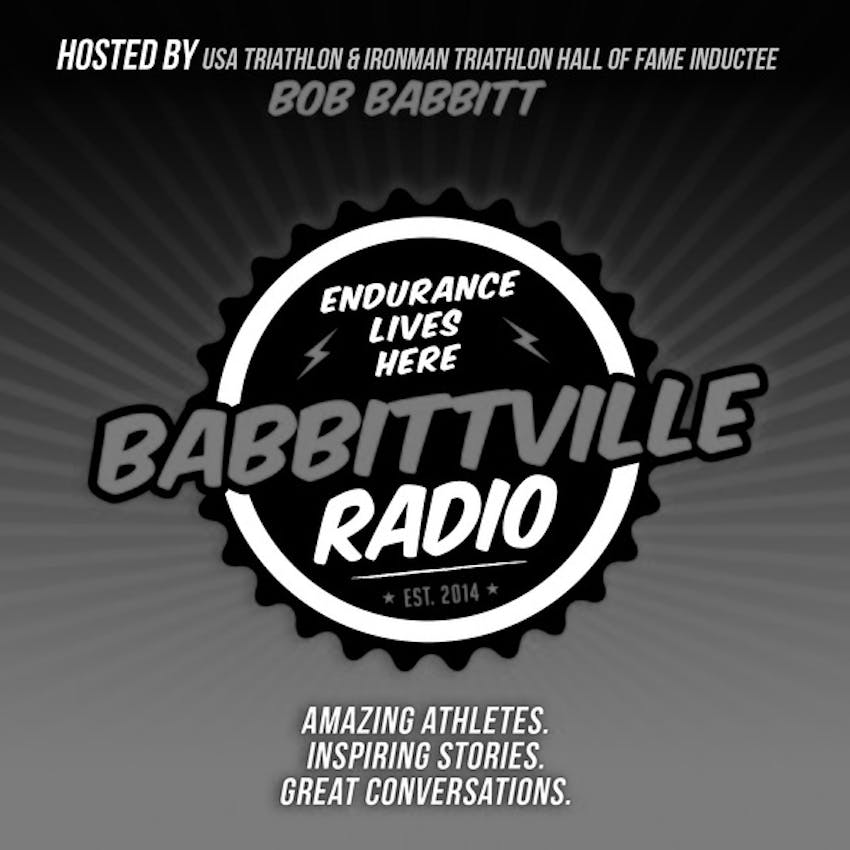 Richard Browne’s life changed forever when he was 16 years old back in 2007. He slipped and fell through a plate glass window and ended up having 13 surgeries over the next three years to try and save his leg. In 2010 he had his leg amputated below the knee and by 2012 he was at the Paralympics in London winning a silver medal at 100 meters on the track. He followed that up by breaking the 100 meter World Record in 2013 and the 200 meter World Record in 2014. His next goal? To make the US OLYMPIC team in the decathlon!