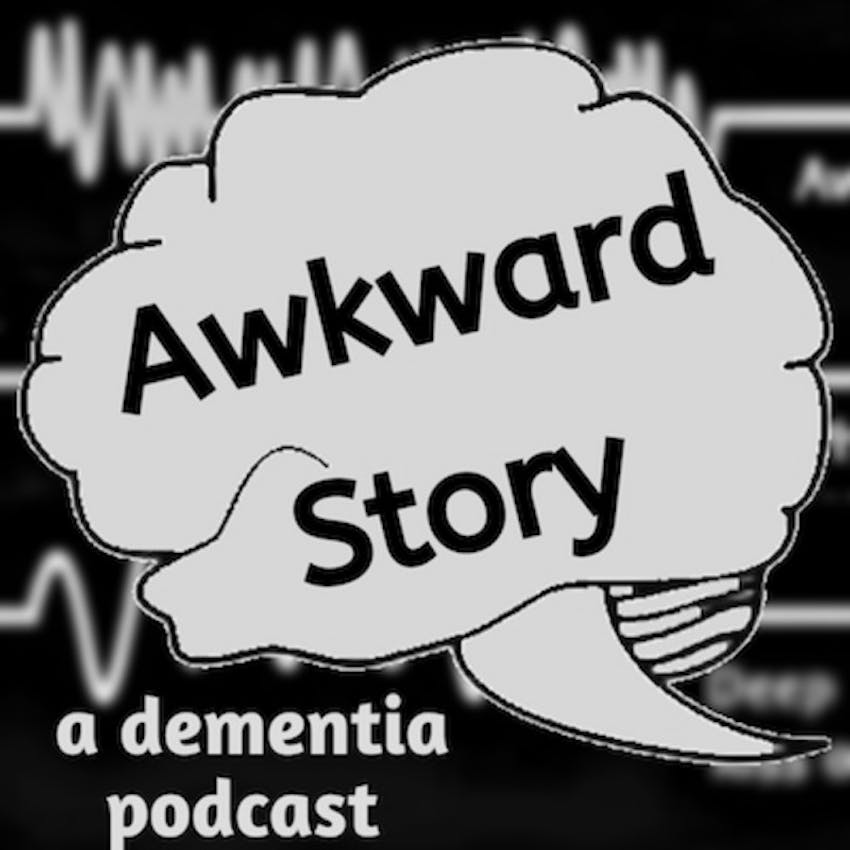 Mike Belleville was 52 years old when he was first given a dementia diagnosis. He retired at the age of 54 after being diagnosed with Lewy Body dementia. Mike was a telecommunications technician for nearly 20 years and also served in the Rhode Island Air National Guard for 12 years. After realizing that he could still contribute in a meaningful way, Mike became an advocate for those living with dementia. He currently serves on the Dementia Action Alliance's Board of Advisors.

Mike was gracious enough to speak with us about his experience as a young person living with dementia.