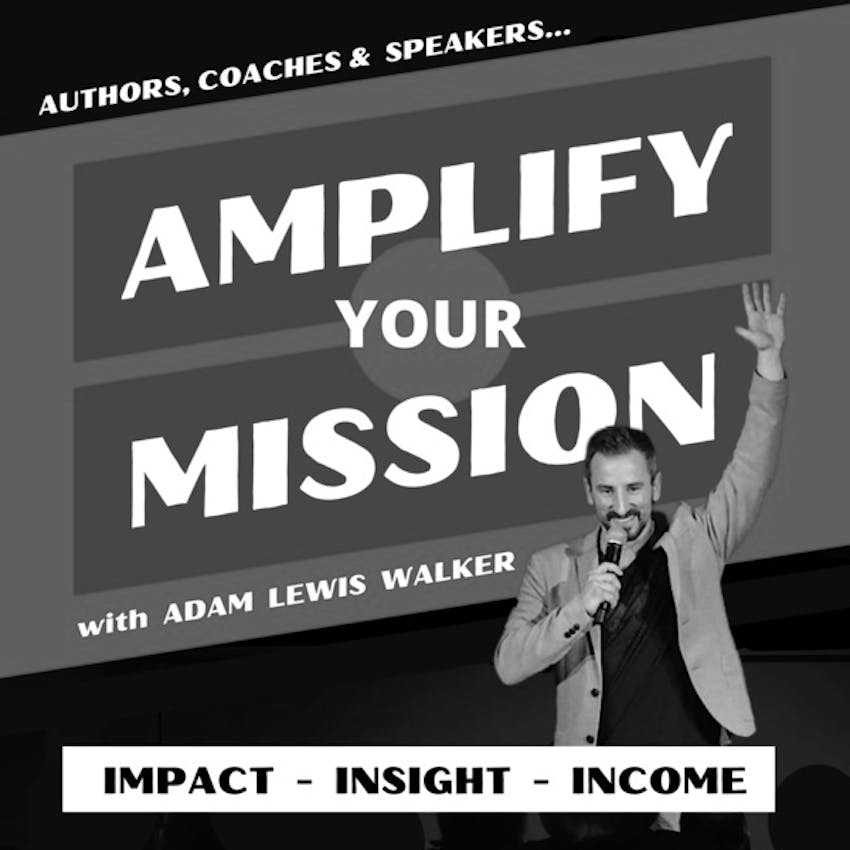 270# From Goodfella To Novel King

Gunner Alan Lindbloom recently published two very popular novels, TO BE A KING Volumes 1 & 2, a fiction series based on a Detroit Mafia family. Critics and reviewers are calling it “the next Godfather.” He is also the founder of a new clothing line, “OUR THING” Apparel -- “our thing" being the English translation for the words "Cosa Nostra," a common euphemism for the Mafia.

Now, all of this may only seem mildly intriguing until you consider that he has only been out of prison one year. Yes, a little over one year ago he was released from prison after serving 13 years for extortion, bank robbery, armed robbery, weapons violations, and a litany of other crimes. In his previous life, he was what the FBI referred to as an "enforcer” for elements of Detroit Mafia, which he was born into.

Gunner was sent to prison at age 29 and walked out in 2016 at age 44. During his 13-year incarceration, he wrote 9 complete novels. Obviously, somewhere along the way he made the decision to change and not return to his old life. Today he lives in a small town in rural northern Michigan with his wife, whom he married the day after his release from prison. Nowadays, his life is a whirlwind of conducting radio/podcast/TV interviews, facilitating business deals, talking to industry insiders, and marketing both his books and clothing line. Fans are fascinated with his previous life as well as his current projects, and he’s been featured on multiple radio shows, numerous podcasts, and even Fox News. His next ambition is to make his novels into big screen films office and/or a major network series.