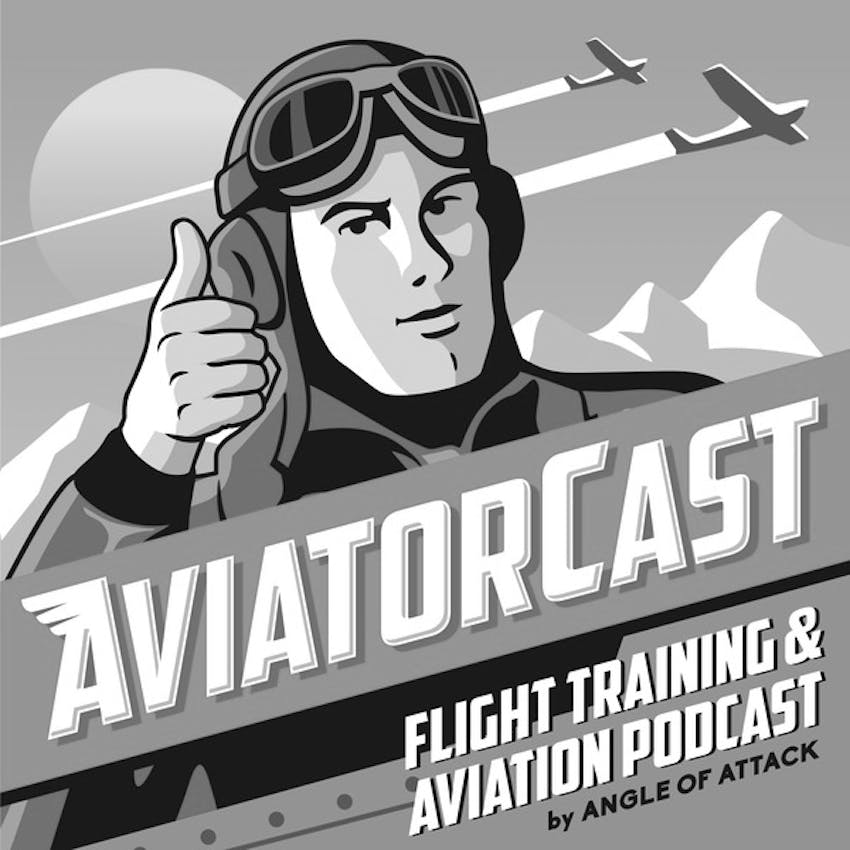 Got a solo coming up? Soloing an airplane is a thrill. It’s the culmination of a lot of training and effort. At that point things really click, and for the first time you can see the light at the end of the tunnel.

In this podcast we will discuss:

I know this solo flight will be a blast for you. I’m looking forward to hearing your stories.

Flying an airplane isn’t inherently difficult. Learning to fly is fun, in fact. Anyone willing to put in the time and effort can become a pilot. But your first solo will just be so much fun, I know it!

The post Your First Solo — AviatorCast 141 appeared first on Angle of Attack.