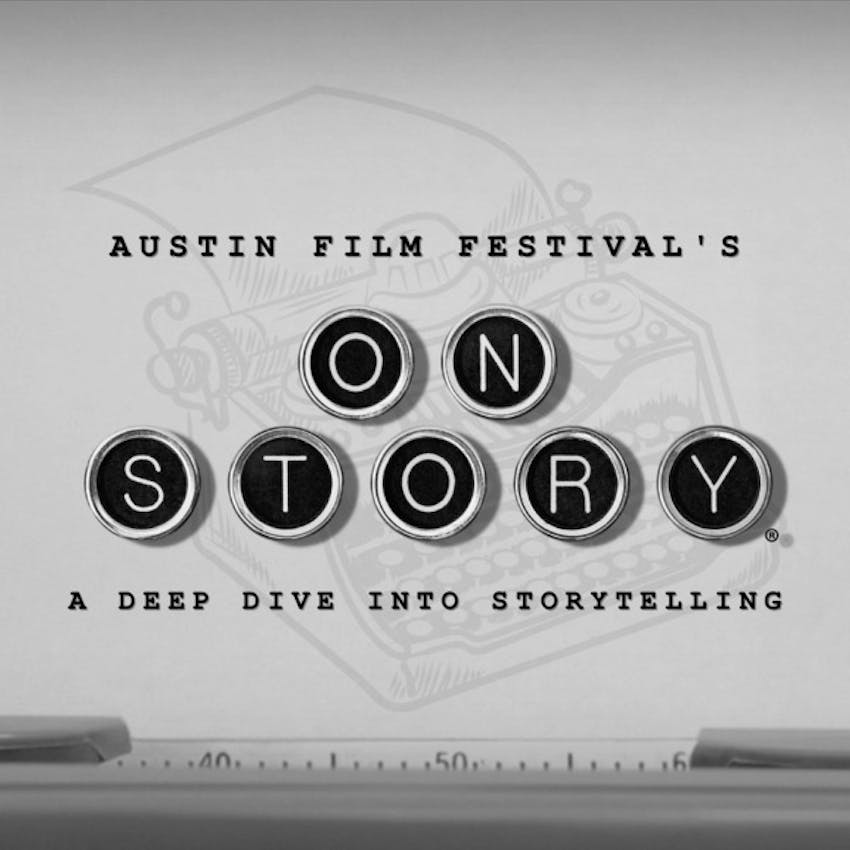 On this week's episode, we’ll hear from legendary jack-of-all-trades Robert Townsend and Keenen Ivory Wayans. In 1987 the two co-wrote the groundbreaking comedy Hollywood Shuffle based on their experience dealing with racial stereotypes of African Americans in the film and television industry. Robert Rodriguez, writer/director of The El Mariachi trilogy, Sin City, and the Spy Kids franchise introduced Townsend and Wayans at the 24th annual Austin Film Festival.

Multi-talented entertainer, Robert Townsend, is often referred to as one of the ‘Godfathers of the Independent Film World’.  For the past 30 years Townsend has worked in nearly every role in front of and behind the camera earning the writer, director, and actor over 30 NAACP Image Award nominations. Townsend is best known for creating the films Meteor Man, The Five Heartbeats, and Hollywood Shuffle, which he co-wrote with Keenen Ivory Wayans. Comedian Dave Buckman spoke with Townsend at the 24th Austin Film Festival.