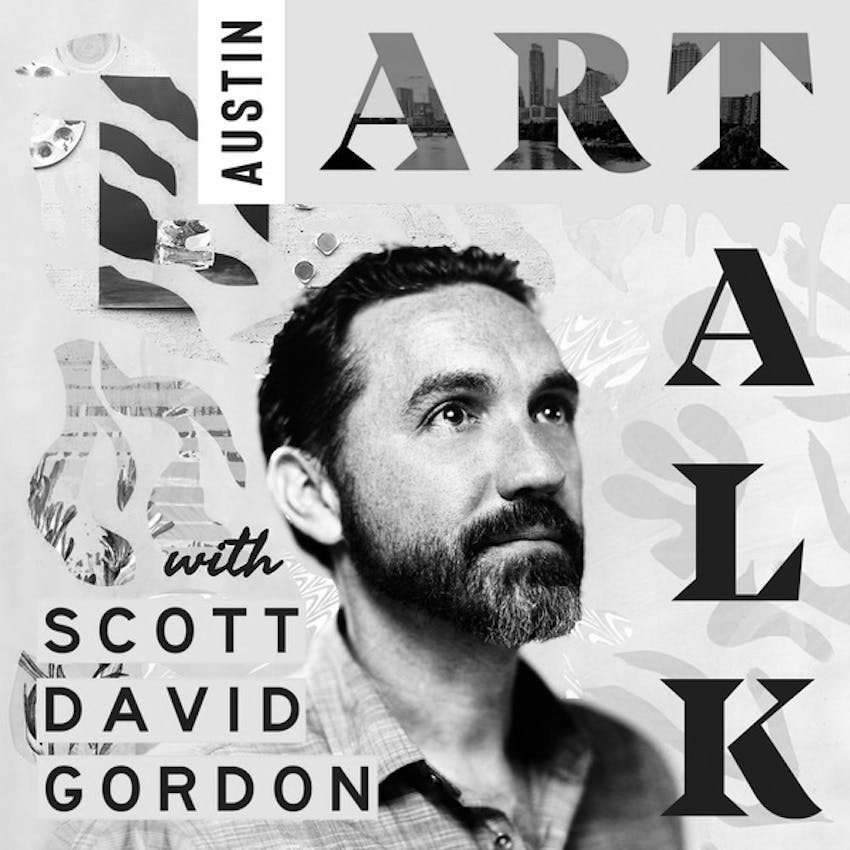 "You know what, all that matters is that you find a way, however you have to do it, to just keep making your shit. Whatever that is. Just don’t stop. Any creative person. It’s so easy not to. Just find a way. Just don’t stop. You have to give yourself that opportunity. It’s a lot easier now than ever. So by whatever means you have please take advantage of it and go make your stuff, because you’re not getting younger."


Rohitash Rao makes cool stuff. Funny stuff. And a lot of it. Lucky for us he recently moved to Austin to take a teaching job as an assistant professor at the Stan Richards School of Advertising. Since childhood Ro has been a prolific creator, drawing and painting on anything he can get his hands on. Studying at Art Center in LA gave him a chance to try all different types of art creation and also learn how to pitch ideas and tell stories. Over the years he has worked as an award winning art director, illustrator, animator, has made a documentary, short films, music videos, stop motion, has co-written seven children's books, has exhibited his art numerous times, and is about to release an album of songs that he will be performing live with his band. Through his art creation he explores his personal experiences and also shares his often humorous commentary on the state of the world, with the belief that comedy and art are therapeutic and can lessen the weight of life. Keep smiling and make your shit.

Rohitash Rao’s art is a reflection of our culture. His work reflects our over-consuming society, often made on the very things that we throw away. His work is a conceptual (and often funny) take on the way we live.
As a friend put it, “Ro's art puts our society up against a funhouse mirror into which the dog of irony continually dives at its own reflection.”

Rohitash Rao is an award-winning art director, animator and director. He has co-created and illustrated 7 children’s books published by Harper Collins, made an animated TV pilot for 20th Century Fox and has had 12 solo shows as a fine-artist. He currently works as an assistant professor at the Stan Richards School of Advertising at the University of Texas in Austin.