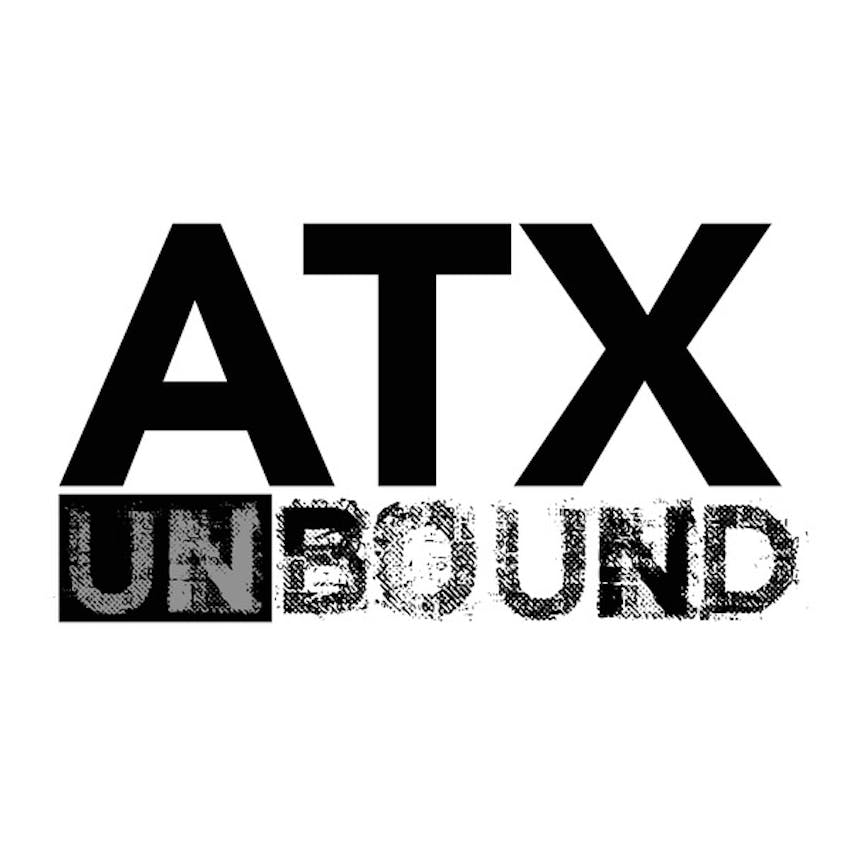 Marc Pouhé is one of Austin’s most well-known actors. He has performed in pretty much every theatre venue that Austin has to offer from Zach Scott and Mary Moody to the State Theatre and Vortex. He’s performed everything from Shakespeare to Dilbert (!), and he is now vice president of Austin Shakespeare.

Listen to my conversation with Marc. He’s got a fascinating story about overcoming an illness that almost took him out of theatre all together. He is inspiring, funny and impressive. And if you’ve never seen him, go check out his next theatre performance!