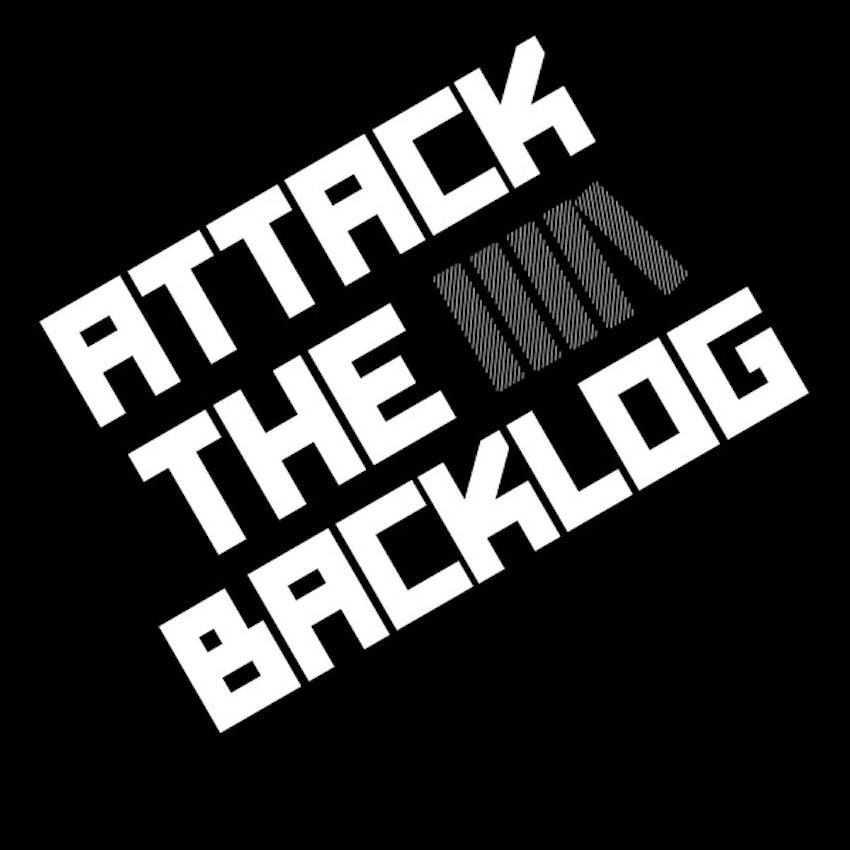 On this episode of Attack the Backlog, Marc shoots and shoots and shoots some more through the deserts, towns, and tombs of Strange Brigade, a cooperative third-person shooter where you and up to three other players do your best to stop the evil queen, Seteki, from taking over the world, or some crap like that. Strange Brigade originally came out on August 28th, 2018 for PC, PS4, and Xbox One. It’s also available on Google Stadia, but, come on, does anyone actually care about Stadia? Anyway, something-something overlong and where have all flowers gone, cheers and enjoy the show.