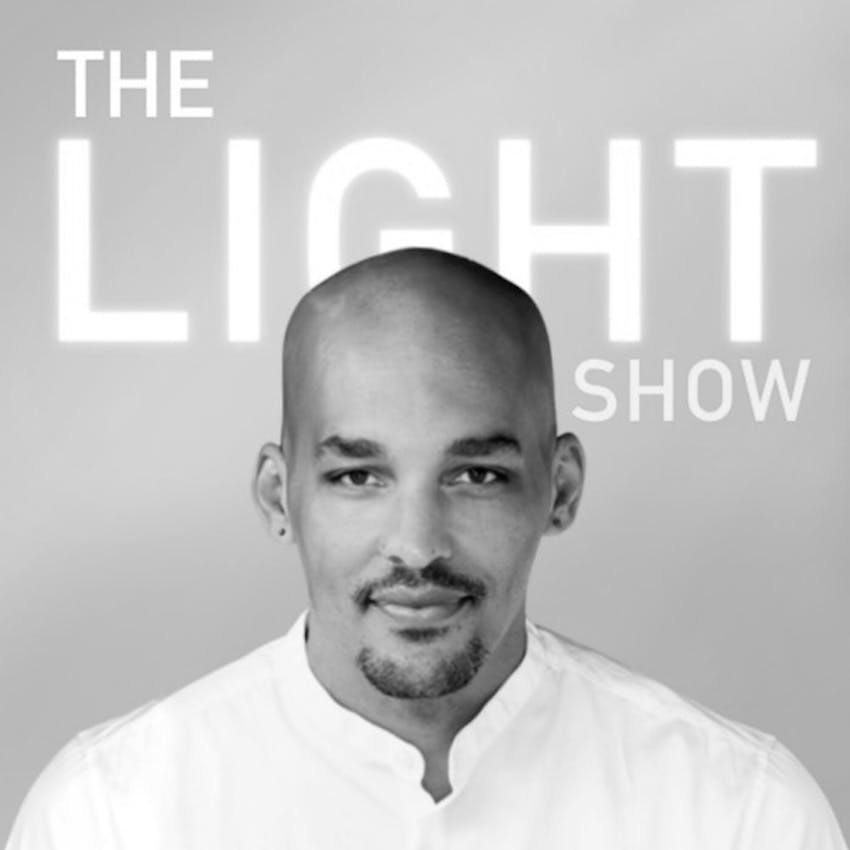 At The End of The Tunnel

Dr. Emily Morse on Creating Sex With Emily and Her Unlikely Journey to Becoming One of Our Culture’s Leading Sexperts - Ep 059

In today's episode, we hear from one of this generation’s foremost authorities on everyone's favorite topic: sex! Author, podcaster, and sexologist, Dr. Emily Morse has the longest-running sex-themed podcast on iTunes, starting Sex With Emily back in 2005 when the only people starting podcasts were tech geeks. Since then, Emily has covered literally every sexual topic you can think of, from Afro sexology to bondage, to whatever you're imagining right now; she's got an episode on that too! More recently, Emily Morse Teaches Sex and Communication has become one of the most popular courses on the Masterclass platform.

In this episode, you’ll get a glimpse into Emily’s backstory, from politics to documentary filmmaking, and find out how she became a sexologist when she realized that she could help a lot of people by spreading more real-world information about sex. Listening in, you’ll learn how the path to following her curiosity was fraught with financial struggles and family interventions, how Emily overcame those obstacles, and how she came out the other side of her dark tunnel as the world-renowned ‘sexpert' that she is today.

We also discuss some of the common myths surrounding sexuality, and how Emily defines a healthy sex life, particularly if one partner wants more sex than the other, which she says is actually more the norm than it is the exception. Tune in for a fascinating conversation about the power of following your curiosity!

Key Points From This Episode: