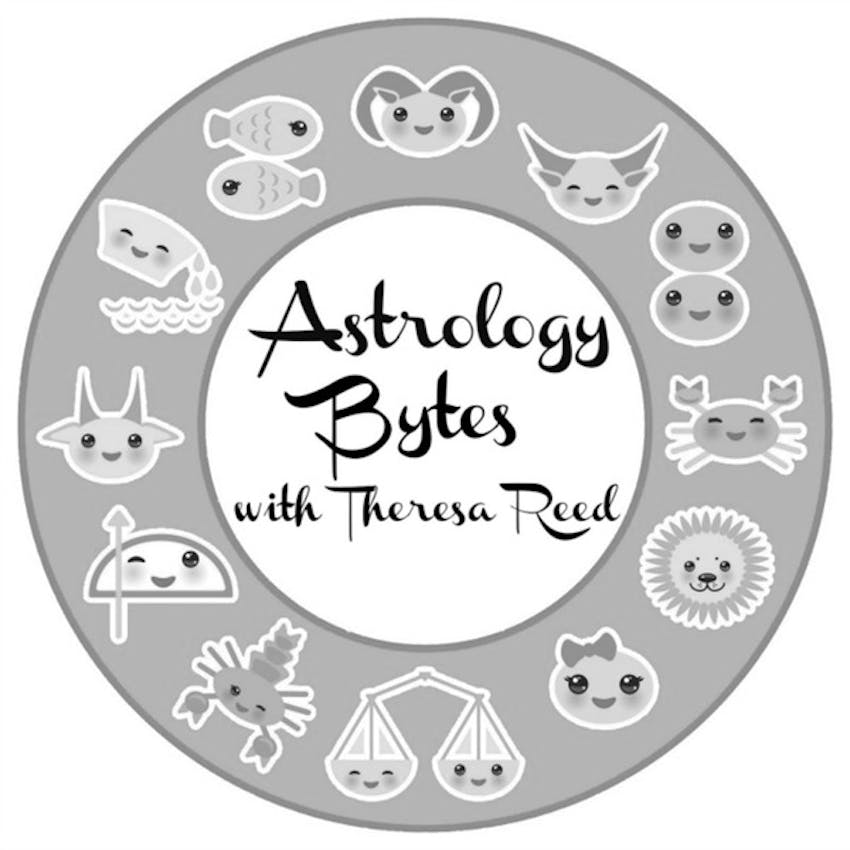 Dispositors of the Planets

Episode 117. When an astrologer refers to a dispositor of a planet, they’re talking about the planet ruling the sign in which another planet is found. If a planet is in the sign of its ruler, then it does not have a dispositor. It disposits itself. Think of it like this: if you’re in your own home, you’re comfortable. But if you’re hanging out in someone else’s house, you may be uncomfortable or you may spruce the place up a bit. That’s dispositors in a nutshell.

Let me give you an example. Let’s say your Mercury is in Gemini like mine. Mercury rules Gemini so that means there is no dispositor - instead, it disposits itself. If your Mercury is in Cancer, the Moon is the dispositor of Mercury because the Moon rules Cancer. The dispositing planet will have an effect on the sign and house where it sits. It may not be “in your face” but there is an influence nonetheless.

We'll also talk briefly about mutual reception, which I covered in a past episode.