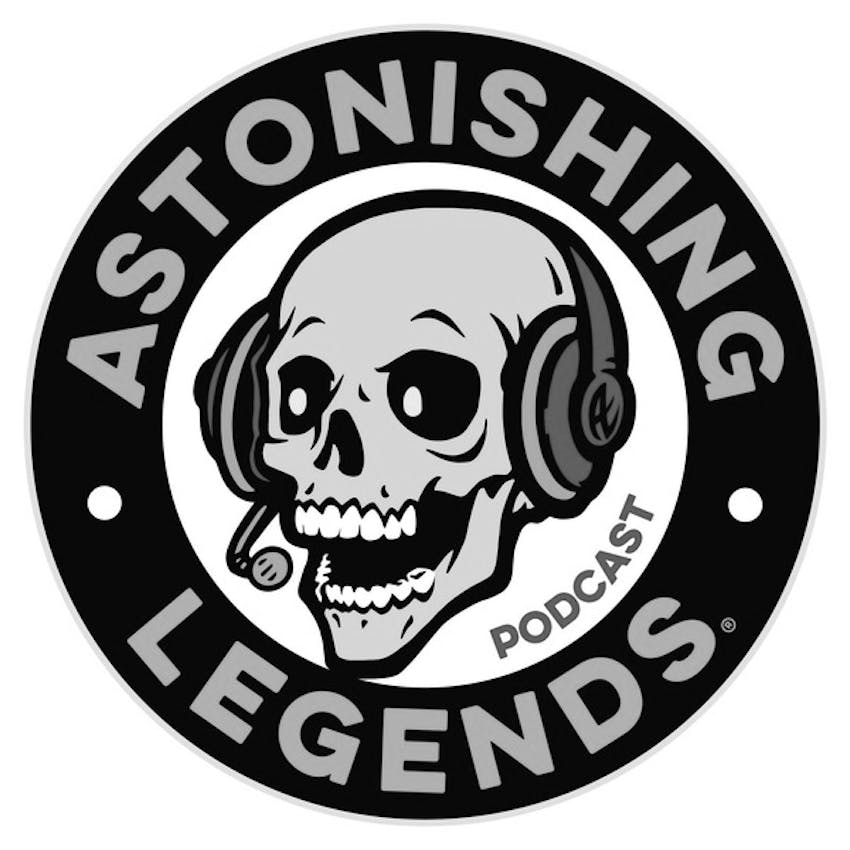 Lockdown at the Waverly Hills Sanatorium

Play
Like
Play Next
Mark Played
Many of us have seen all the ghost hunting shows on cable television and elsewhere, but are those accurate representations of what goes on during a paranormal investigation?  After all, TV shows, have to deliver as many instances of spooky "evidence" as possible, because we, the viewing audience, demand it.  In reality, like any hunting or fishing expedition, the experience is usually long stretches of waiting patiently and hopefully for brief moments of high excitement.  Well, tonight we're going to find out in detail what it's like to actually go on a ghost hunt as we welcome back the previous episode's guest, author and paranormal investigator James A. Willis.  We'll also be joined by our good friends Jill and Roger Pingleton, who are seasoned paranormal investigators themselves.  On July 22, 2019, during a "lockdown" from 8:00 p.m. to 4:00 a.m. we had the privilege of following along with them as they investigated one of the most notoriously haunted buildings in the United States, if not the world, the Waverly Hills Sanatorium in Louisville, KY.  From 1910 to 1961, this massive and formerly abandoned medical facility saw more than its share of misery and death as it served as a treatment hospital for those suffering from the scourge of tuberculosis as it plagued the Louisville and Jefferson County area.  The building then witnessed another era of dwindling and death from 1962 to 1982 when it served as Woodhaven Medical Services, a nursing home for the elderly and those with severe mental disabilities.  Fortunately, however, this historic edifice has been undergoing restoration since 2001 when it was taken over by caring and dedicated new owners.  It's currently open for tours, investigations, and events.  Regardless of Waverly Hills' past, the future looks bright for this special place, a special place that's also especially haunted.

For more information on this episode visit our website!