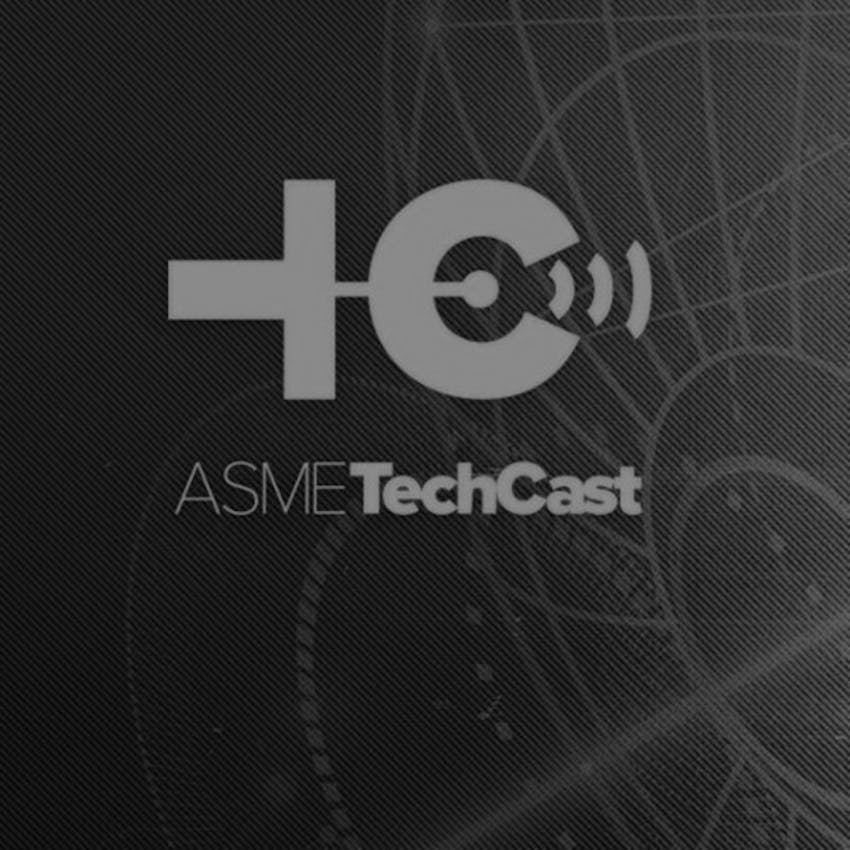 Building Energy Resiliency in the Caribbean

The Caribbean island of Bonaire is an idyllic vacation spot, but its power generation and grid system was unreliable. When ContourGlobal bought the energy assets it knew the system had to be reworked. The result was a 24-MW system using wind and solar, along with backup diesel generators, coupled with a lithium-ion battery storage system. A digitalized management system ties it all together, providing greater efficiencies in producing and storing renewable energy, and eliminating brownouts that plagued the old system. In this edition of ASME TechCast, Risto Paladanius of Greensmith, a Wartsilla company that provided the management system, and Giorgio Narminio of ContourGlobal, described the project at PowerGen International.