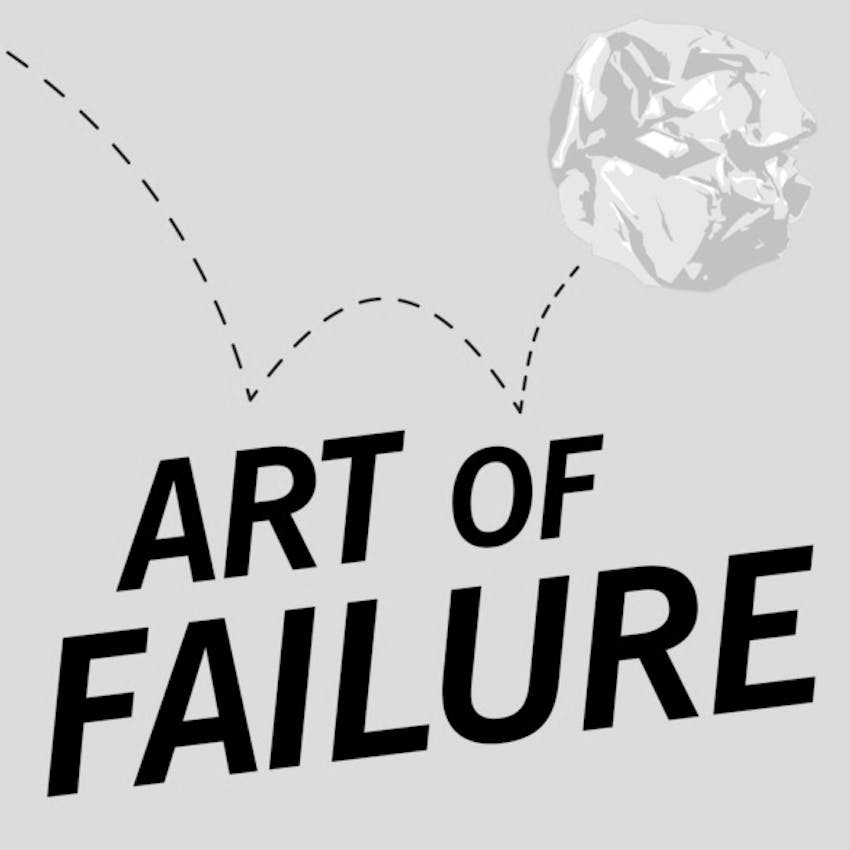 Carlos Dengler: From Rock Star to True Self

We spoke to Carlos Dengler, an actor, writer, musician and a former member of the band Interpol, which was founded in 1997. Interpol is a post punk revival band that has produced several critically acclaimed albums.

Carlos left the band in 2010 and got his MFA in acting from NYU in 2015. Carlos has also written for n+1 and Seven Stories Press He is also working on a forthcoming memoir with Foundry Literary + Media. The memoir will be published in late 2019/early 2020 and will be a series of essays about his youth, his views on culture, and his experience as a  “famous rock star turned subsequent acting student.”